This past weekend, Jack turned 3 (swallowing giant lump in throat).  Given his minor obsession with the Toy Story trilogy, there was no doubt in my mind who should host this party for him, Buzz and Woody.

Despite Buzz’s current health condition (remember this post? It’s only gotten worse…) he pulled himself together and he and Woody pulled off quite a good shindig.  They planned a delicious menu: 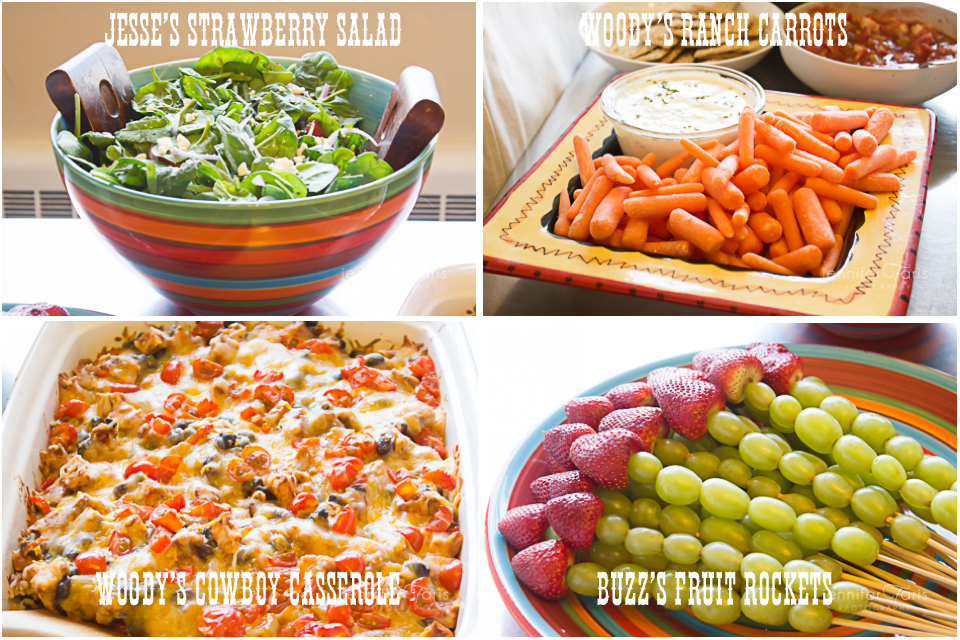 Recipe for casserole here – I added rice for more substance.

Of course there was a Cupcake Tower involved, with some homemade ‘toy soldier’ and ‘little green men’ cupcakes 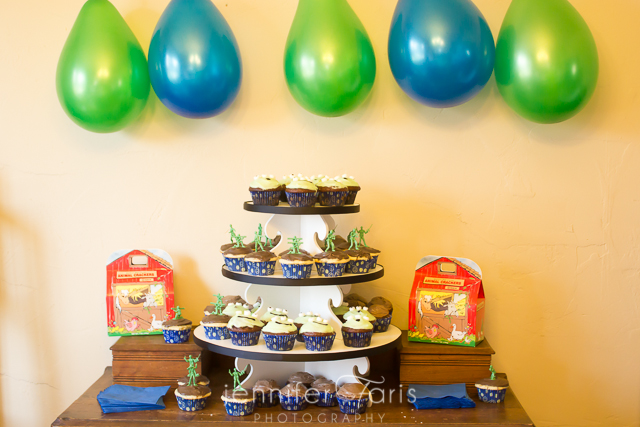 Inspiration for the little green men cupcakes  here. I modified a little by cutting mini marshmallows in half for the eyes,  drew in the mouth and eyes with black gel frosting, and used green Twizzlers for his antenna. 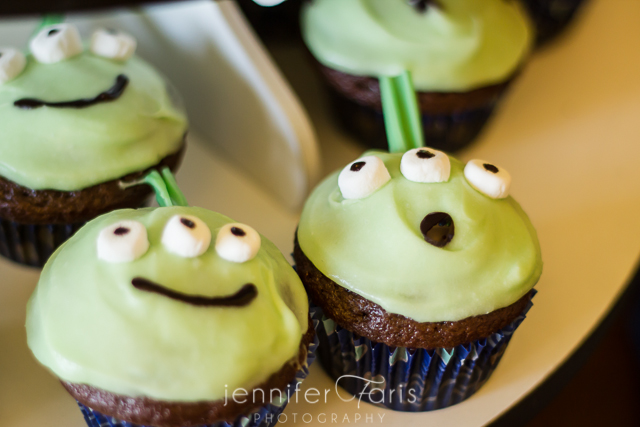 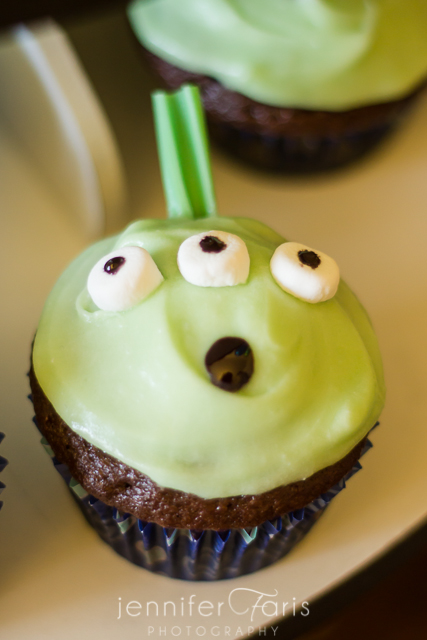 Soldiers and animal cracker boxes were a Dollar Tree score!

After witnessing Grace and Luke’s ‘joint party’ where he walked away feeling so dejected (why did they get presents and not me???) he has been patiently waiting for his own moment of glory.

Just look at all that loot. 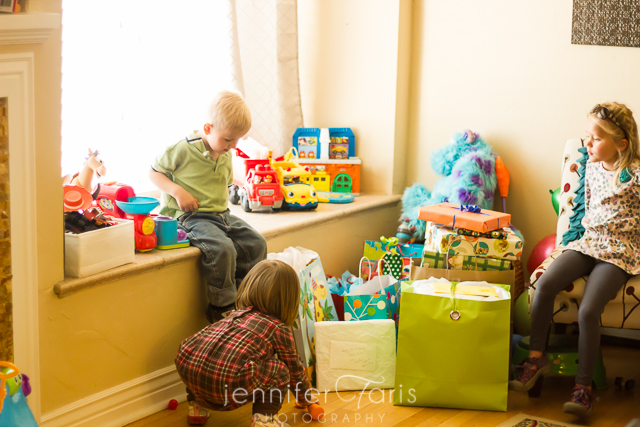 Then came time for singing Happy Birthday. This expression just sums up Jack.  He typically doesn’t like to express too much joy (he likes to play it cool), so when he can’t contain it – it looks like this. 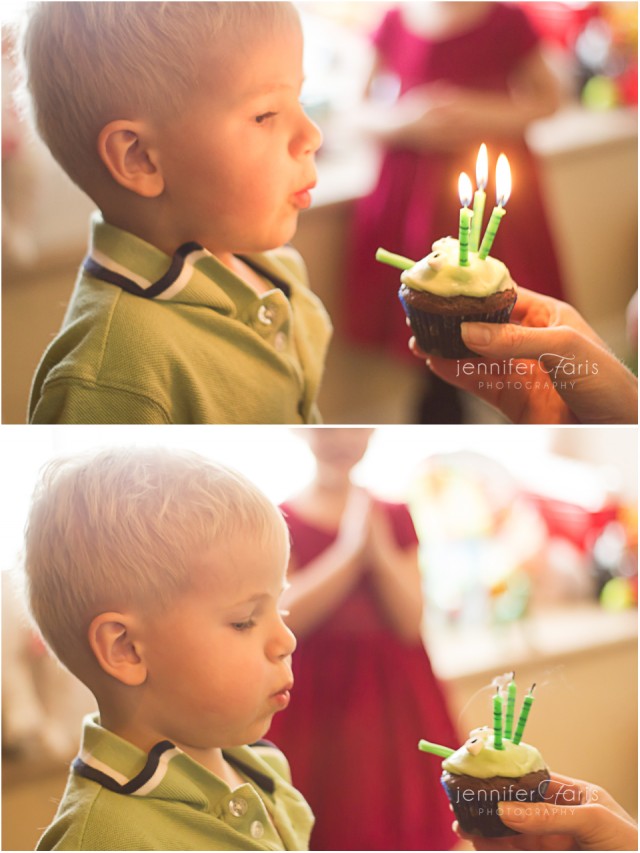 After we sugared up, we headed outside. The hit of the party? This inflatable giant ball from Costco that the kids can crawl in, on, through… 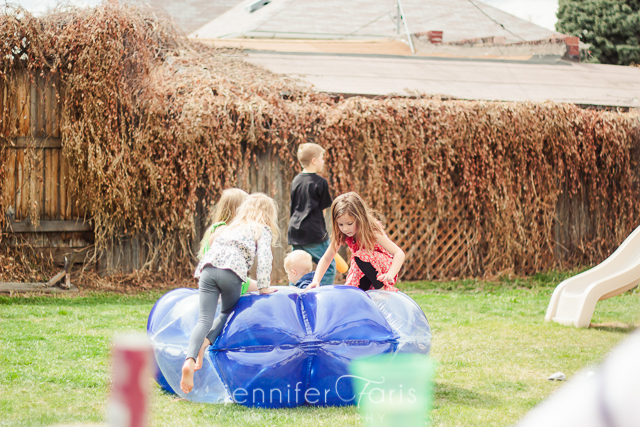 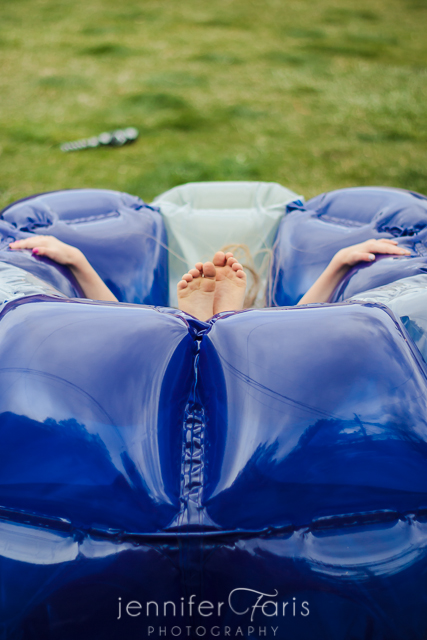 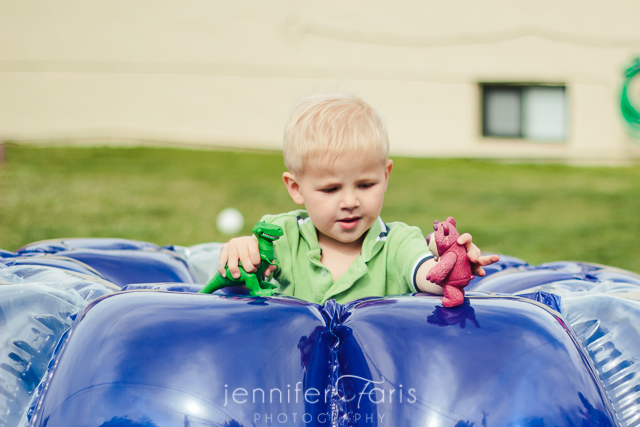 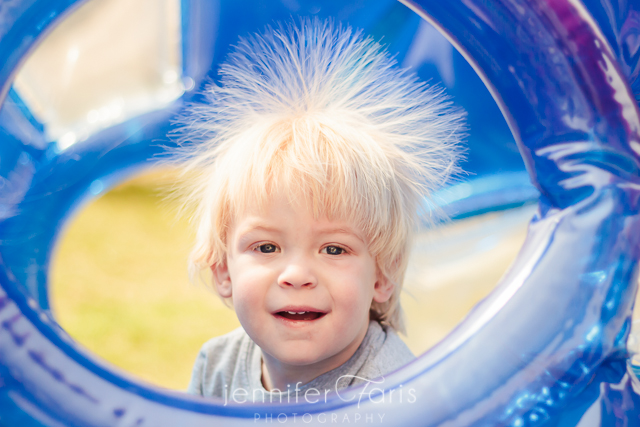 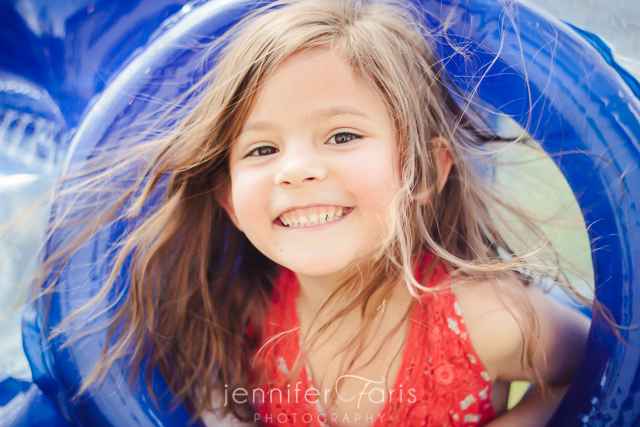 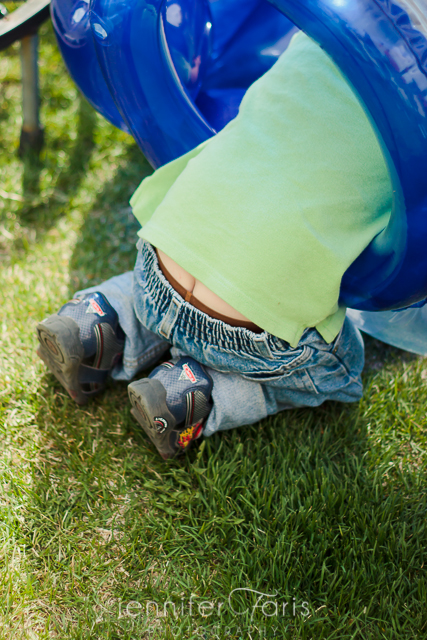 It was a gorgeous day, everyone had such a great time. 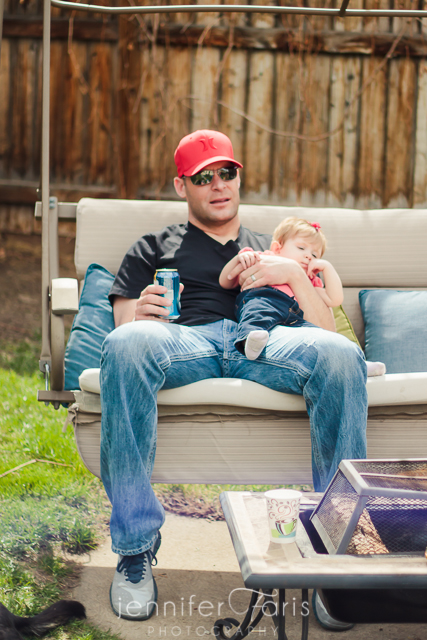 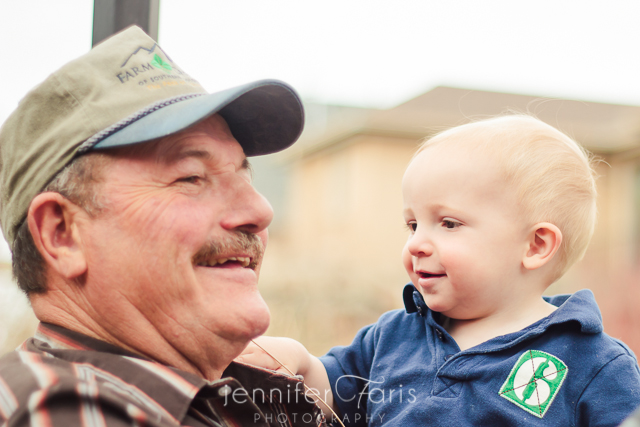 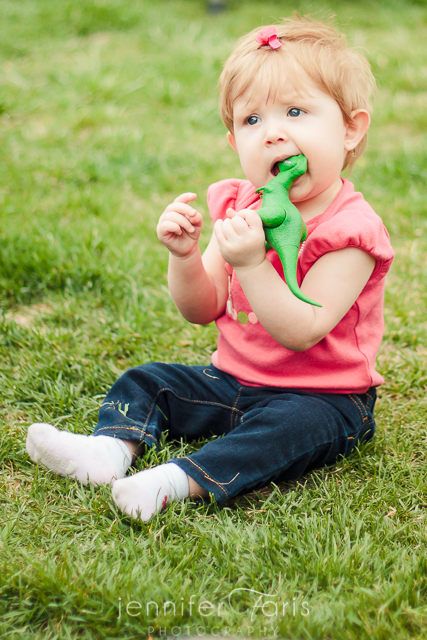