Cloudy With A Chance Of Meatballs 2 – Foodimals Birthday Party

When I made the decision to participate again in this year’s 31 Days blogging challenge, it was partly because I knew I had a plenty of material from a backlog of projects. One of which is Jack’s birthday party…which was 5 months ago (sheesh).

This little guy looooooooves his movie characters. Monsters Inc., Toy Story (all 3), How to Train Your Dragon…it goes on. So when I asked him what kind of birthday party he wanted he quickly responded with his favorite movie of the week. Kung Fu Panda.

And it was settled…or so I thought. After I purchased the ingredients needed to make these insanely awesome cupcakes…

he went rogue on me and said Cloudy With A Chance Of Meatballs 2 was now his favorite movie. Figures.

So we used the cupcakes for his preschool birthday celebration, and I went to work on brainstorming ‘foodimals’ for his family party. 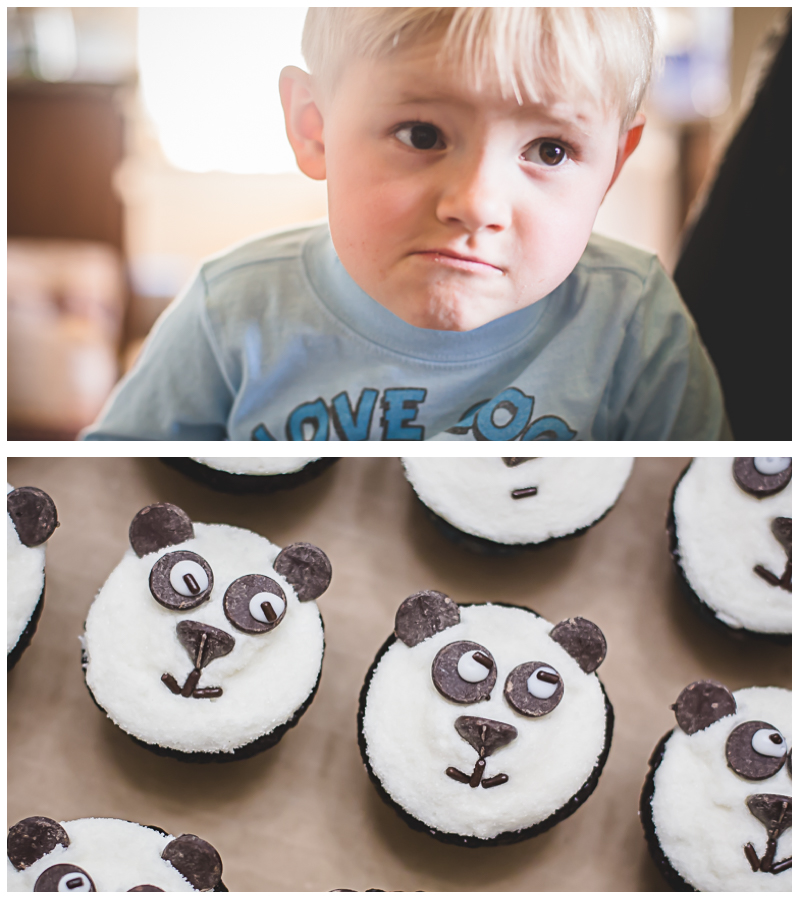 Can I just tell you how much fun I had making these? 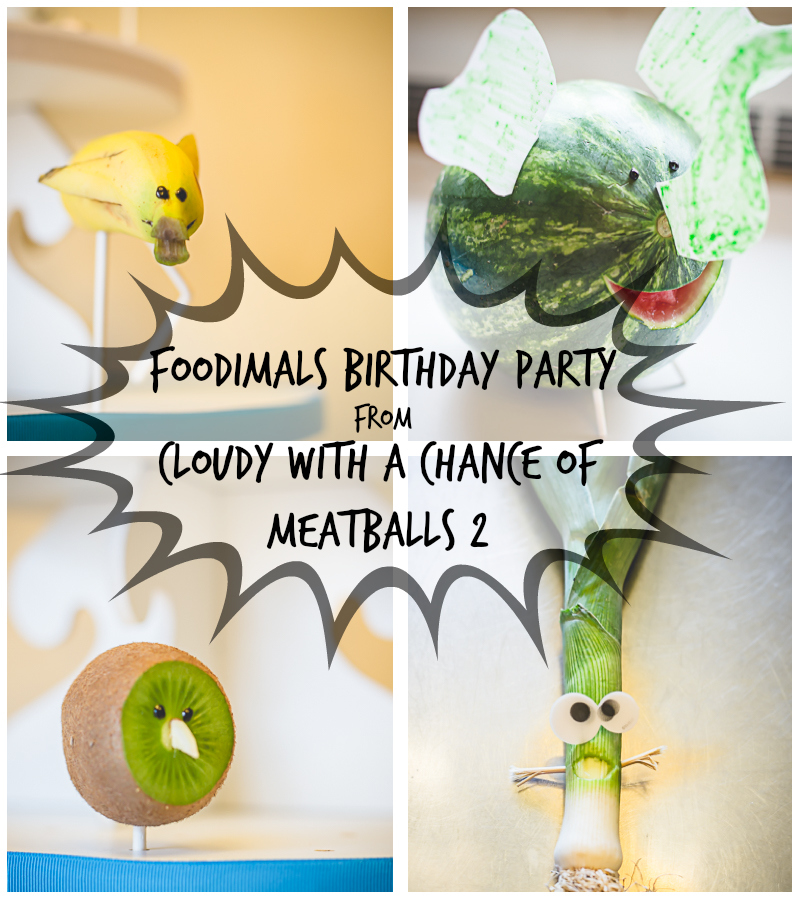 We’ve got Bananostrich, Watermelophant, Kiwi Bird and my fav – the Leek. 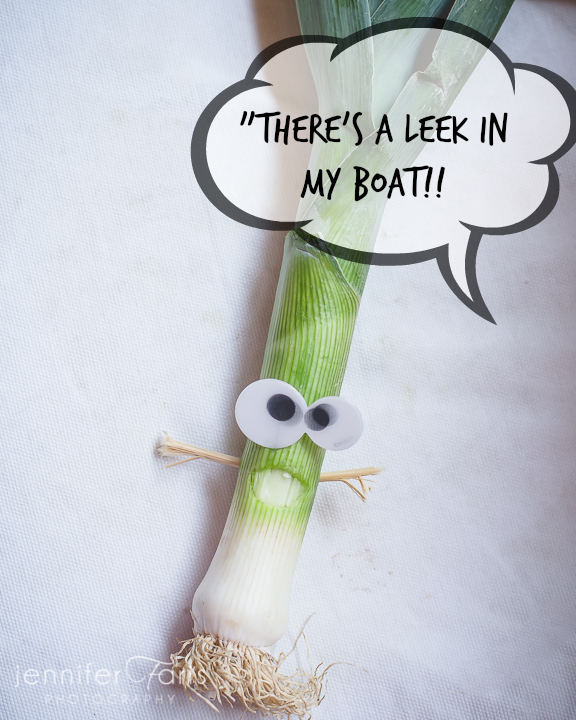 And don’t forget Berry and his family. 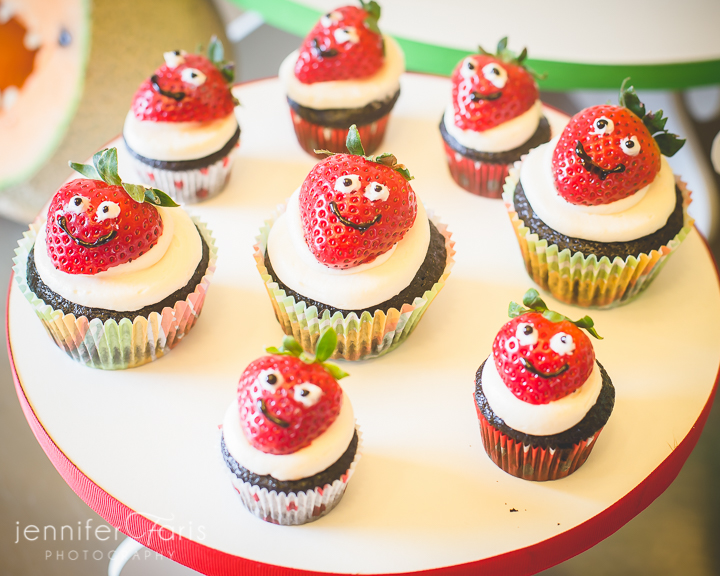 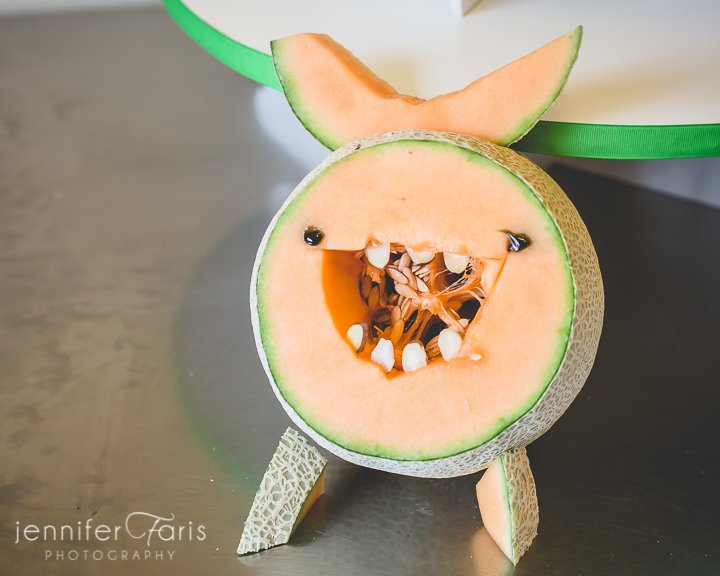 And the hit of the day..and by far the easiest to create, the happy little marshmallows. Seriously, if you run out of time or money or whatever and still want your kid to squeal with delight – make these. 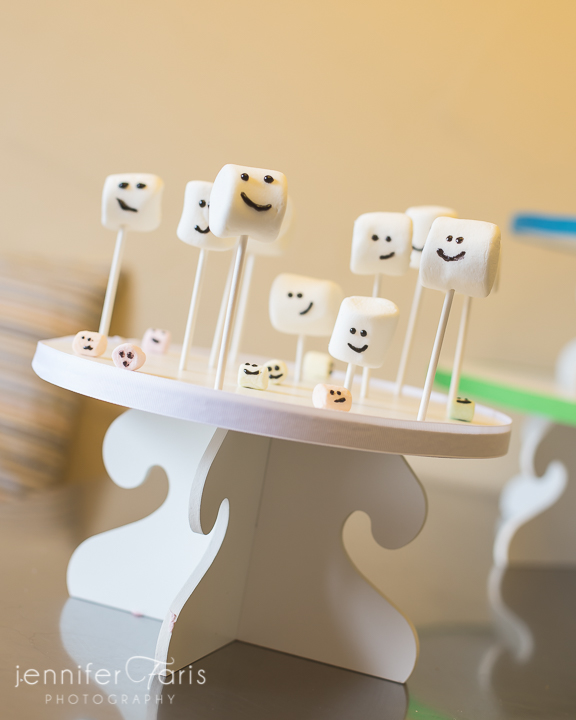 Jack liked them so much that it’s what he wanted to blow out his candles on. 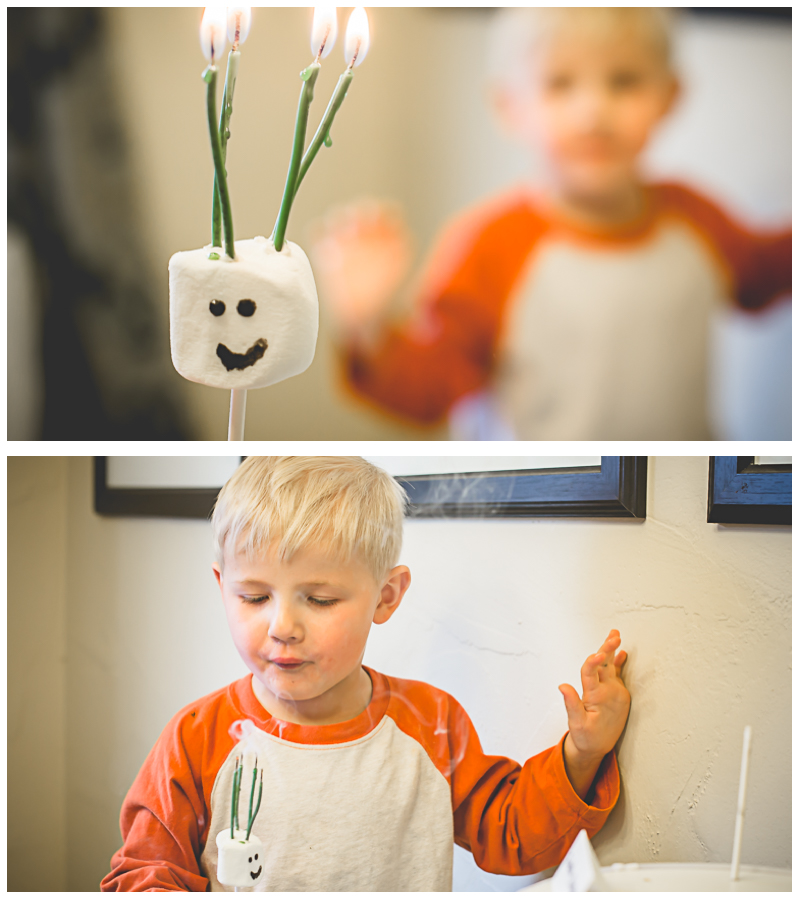 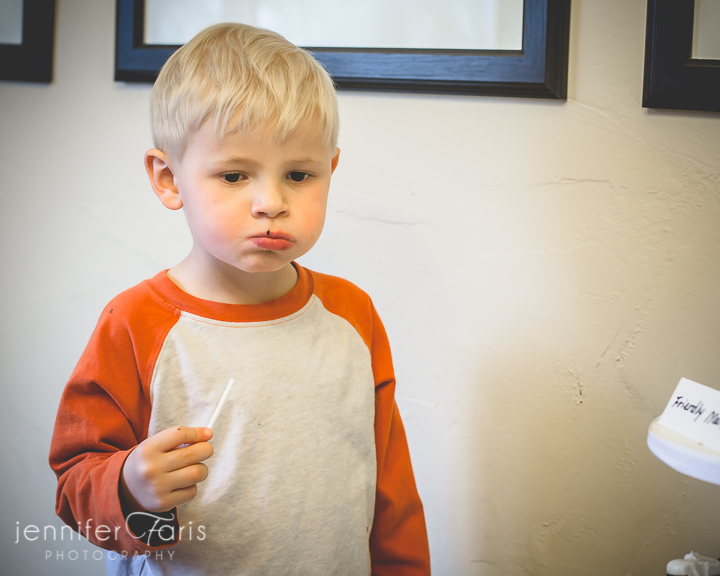 Of course I used a Cupcake Tower to display them in all their glory. 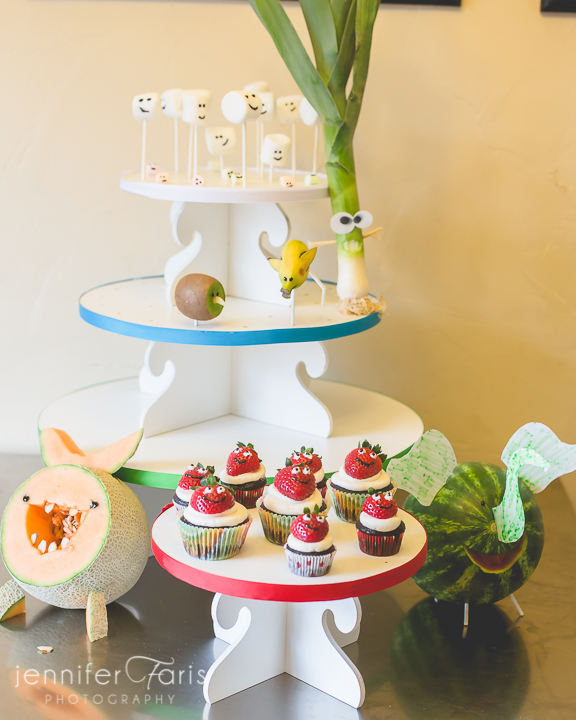 He had so much fun figuring out each of the characters. 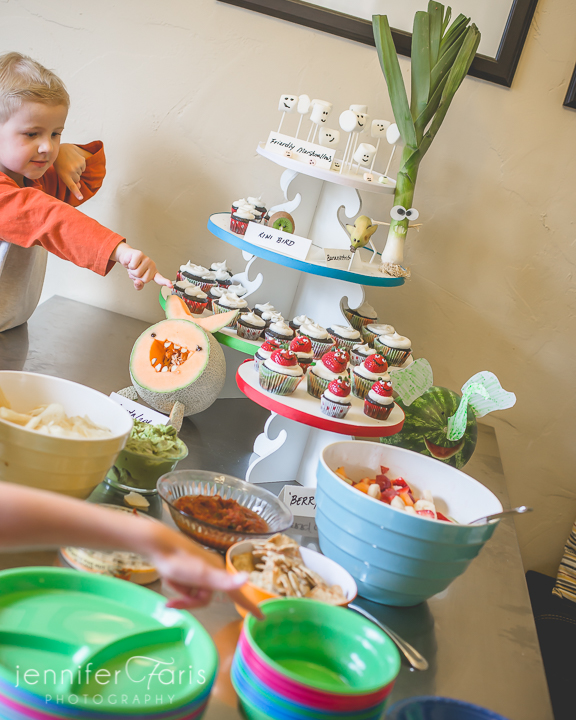 Then it was time to dive into the presents. 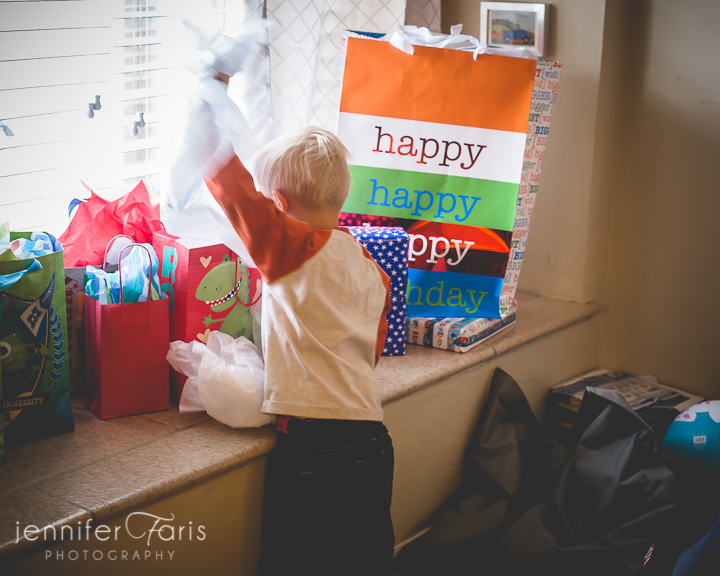 And after all the presents were opened and all the guests were gone, he sat down to play with his new Monsters University characters (his new, new, new favorite movie of the week). 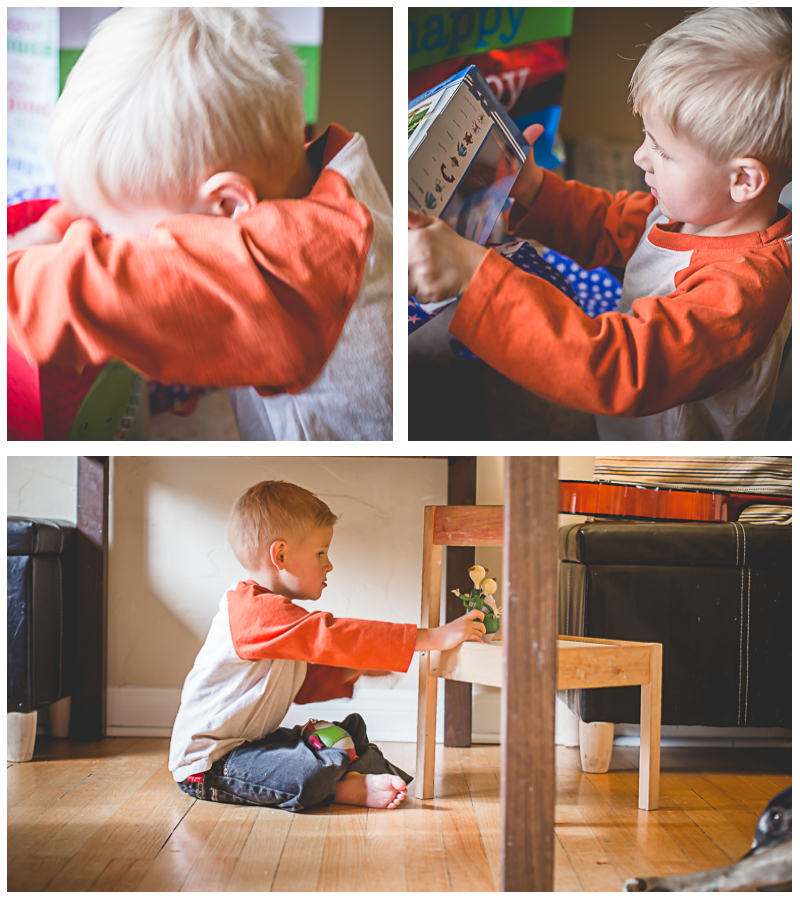