Ahh, the 4th Annual President’s Day weekend family trip to Buena Vista.  It’s nothing that any sane individual would consider a relaxing vacation given that there were 11 kids (7 of them 6 years old and under). But once you learn to live with the white noise (read: screaming children) it turns out to be such a fun, easygoing weekend.

Maybe it’s because we kick it off with birthday presents. Who doesn’t like presents??? 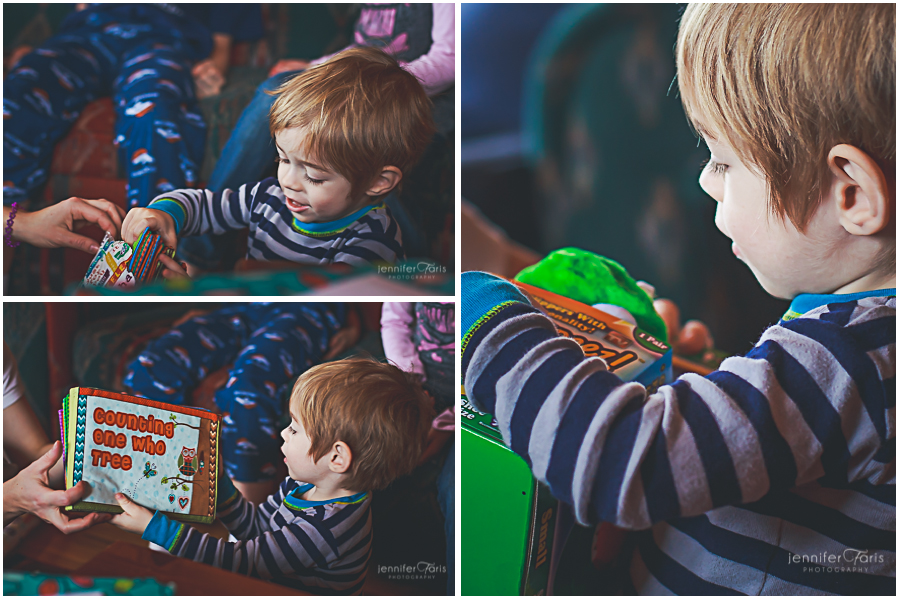 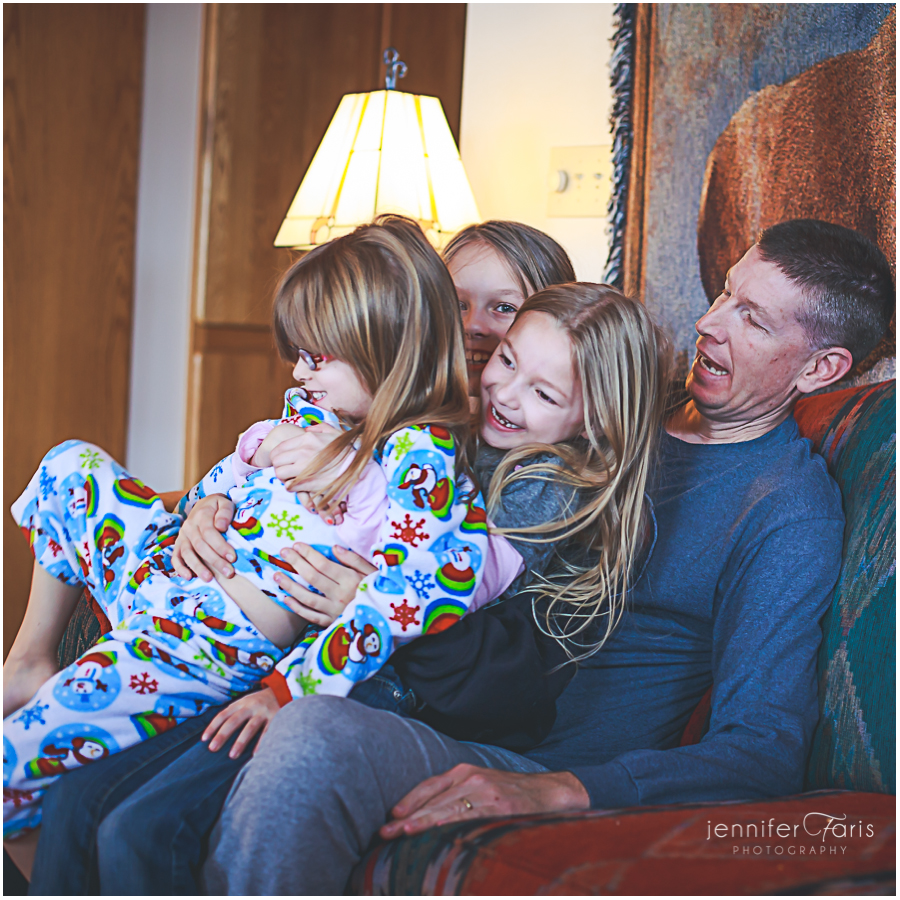 Luke’s newest game is on demand drawing. Basically, he demands that you draw whatever he asks and well, you do it.

You’ll notice a distinct lack of ‘sledding action’ photos compared to the previous years. I don’t know what it was but we were all just a little lazier this year (well I certainly was anyway). But while the ‘big kids’ went out on the hill, we ventured out with the little ones into the great wild (backyard). And look what I found…a baby seal! 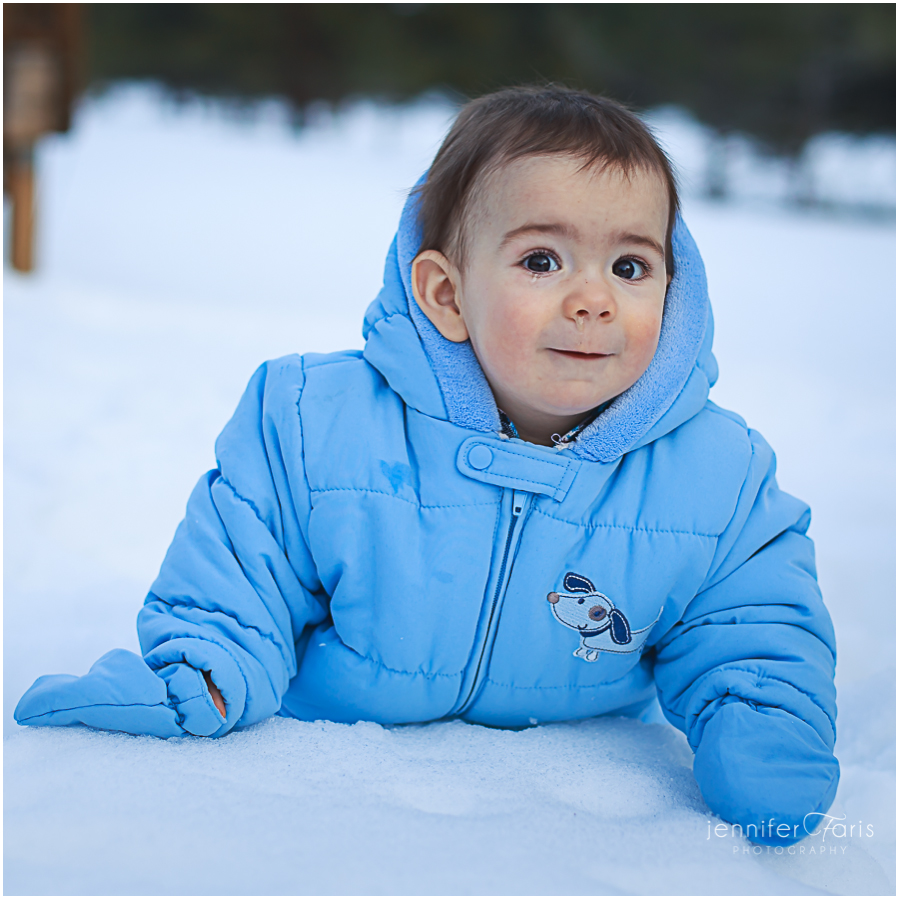 Then his momma came along… 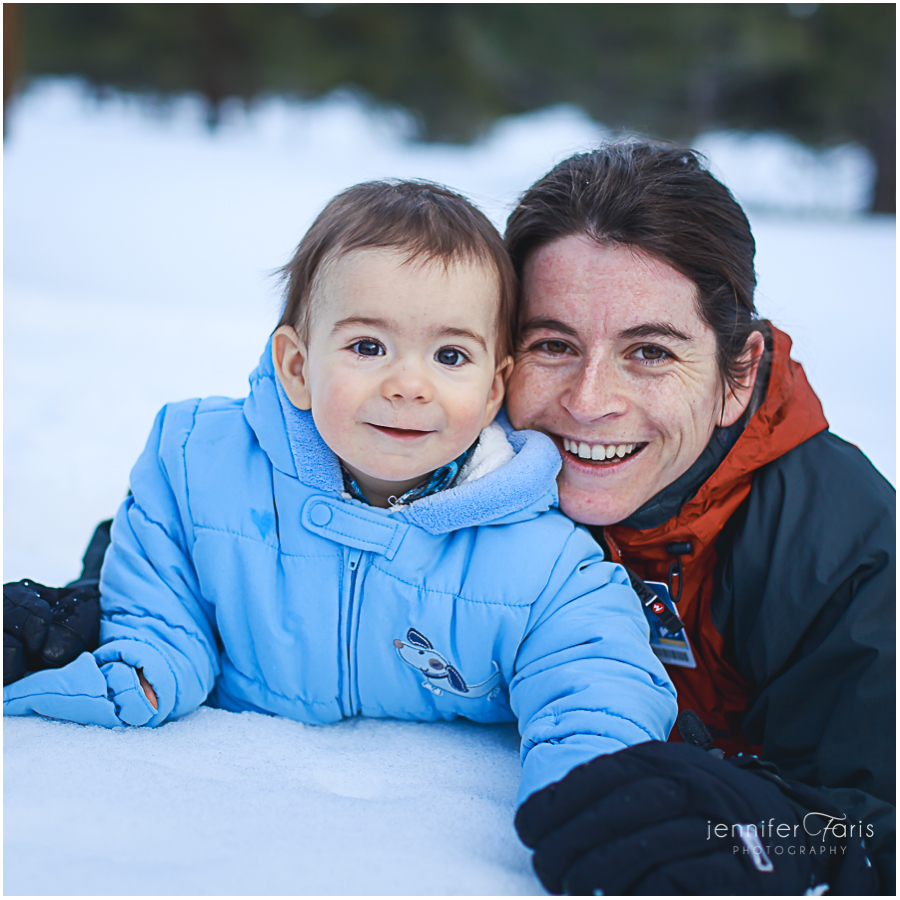 After 25 minutes of stuffing them into their winter gear I brought Jack and Luke out and plopped them in the snow. Jack was in hog heaven. Luke on the other hand, was a bit bewildered. 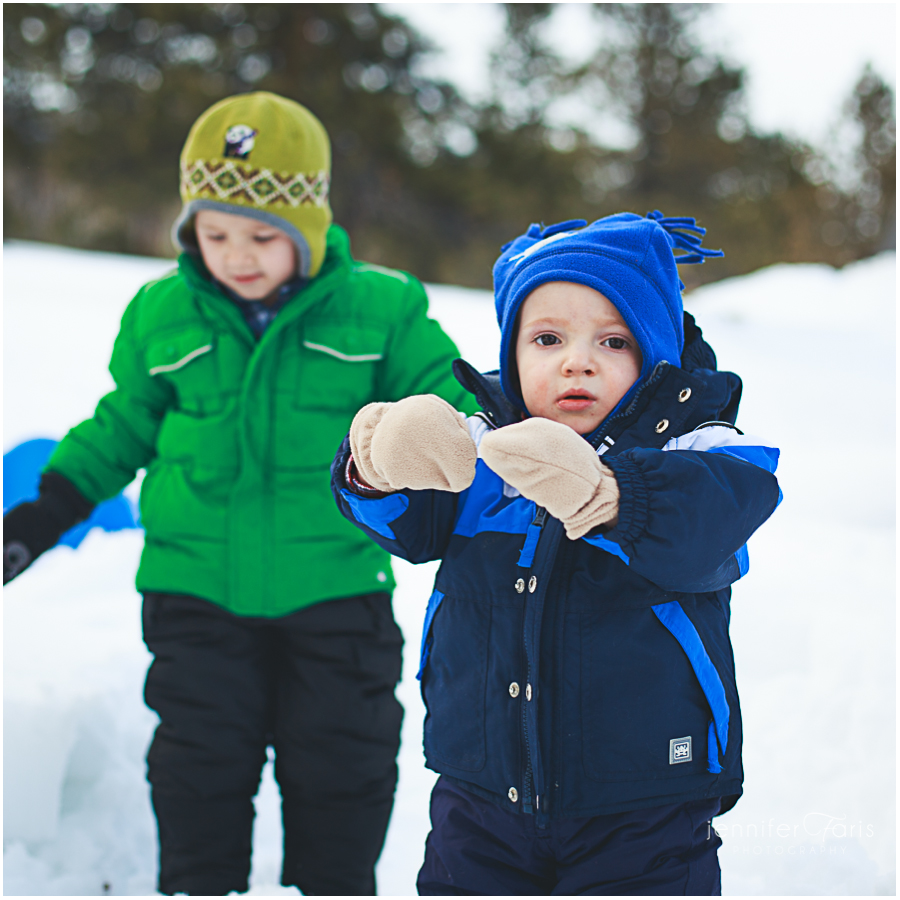 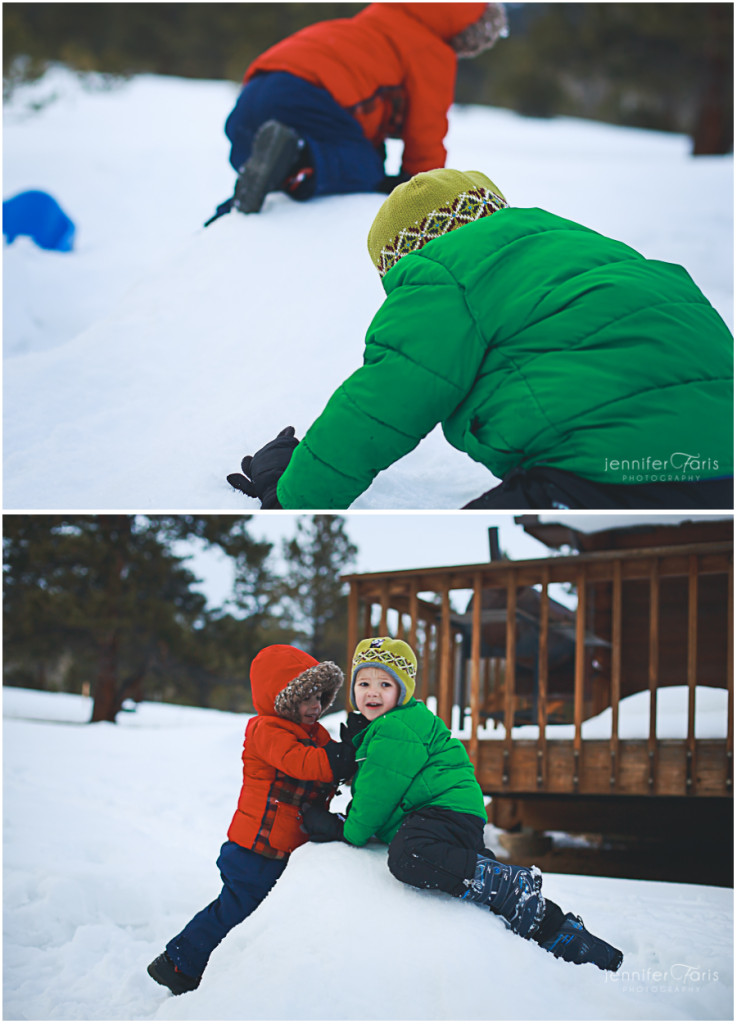 And 10 minutes later not much had changed with Luke. He literally hadn’t moved an inch. 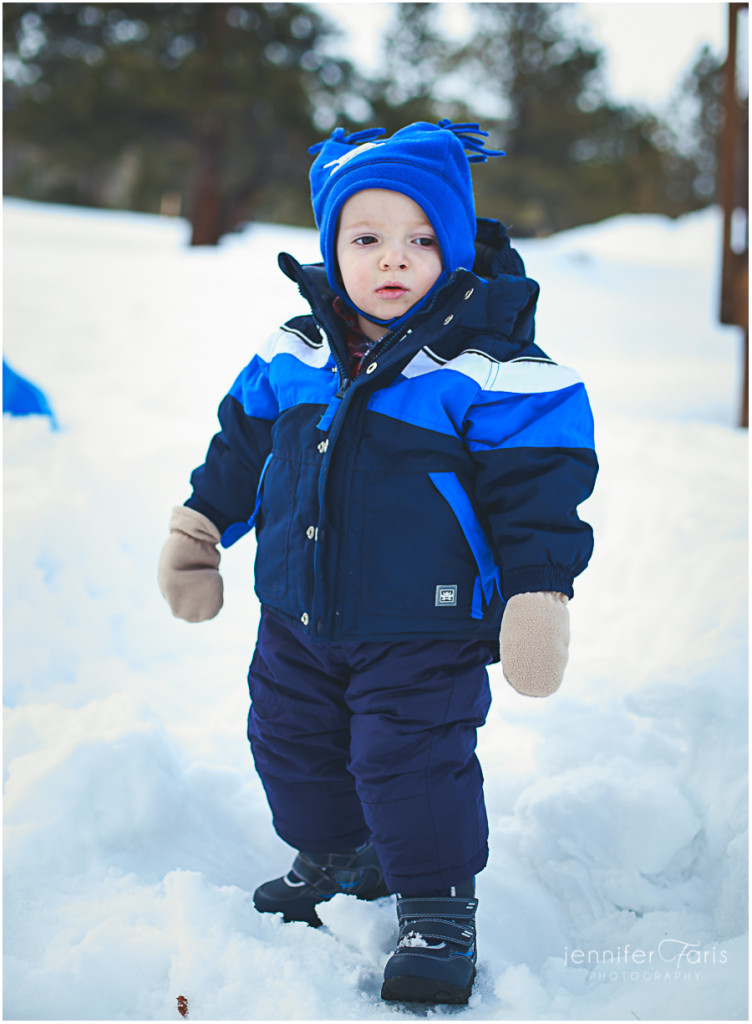 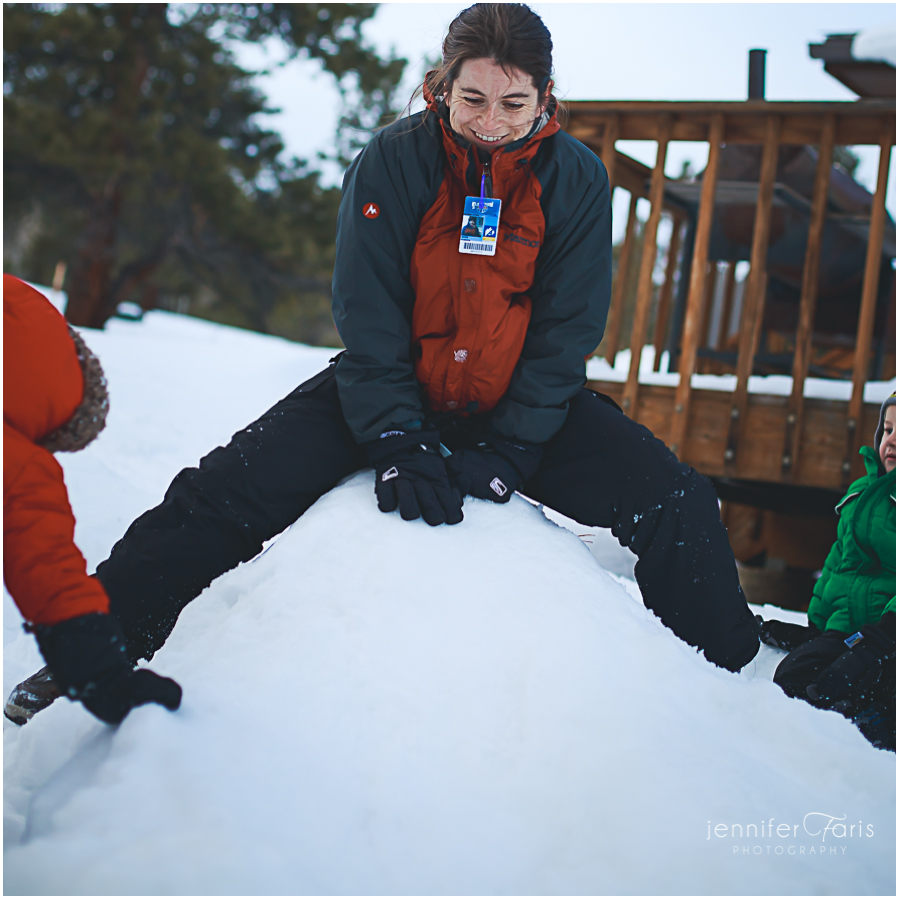 Give this woman a little caffeine and watch her go! 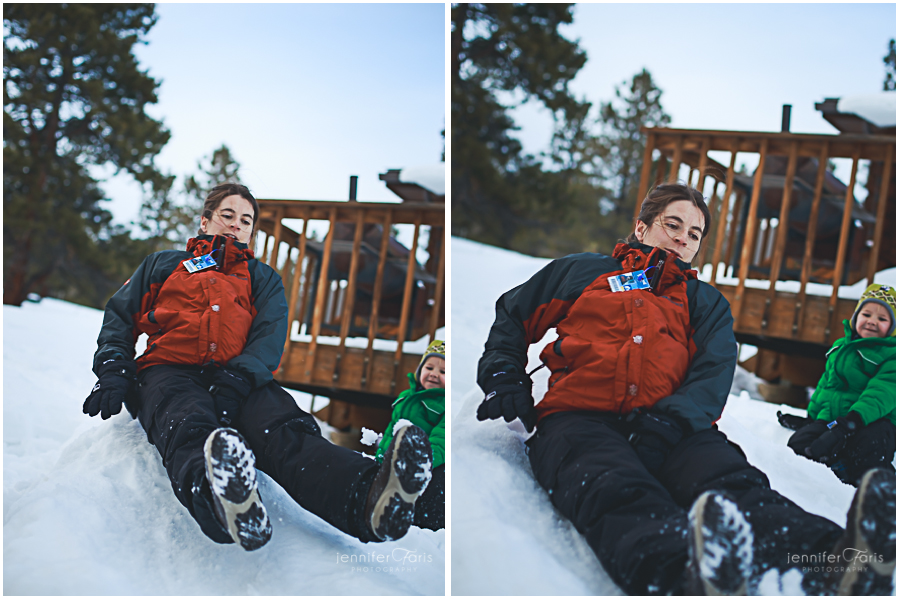 The boys took turns scooting down the hill. 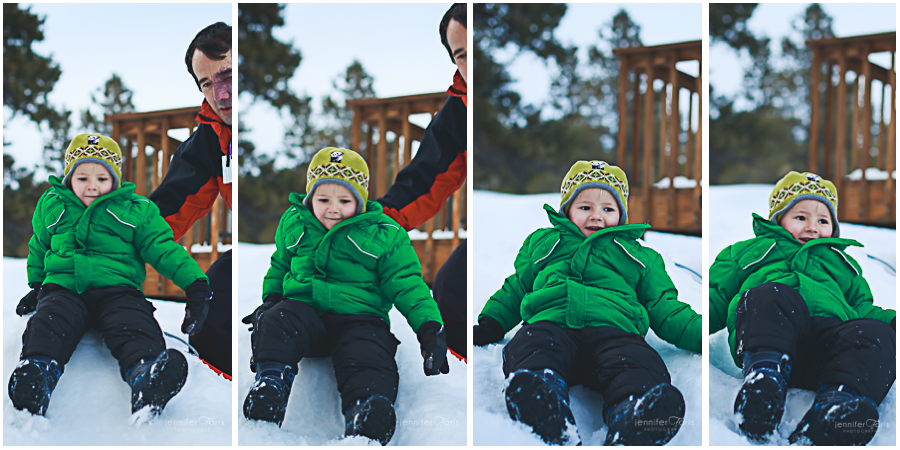 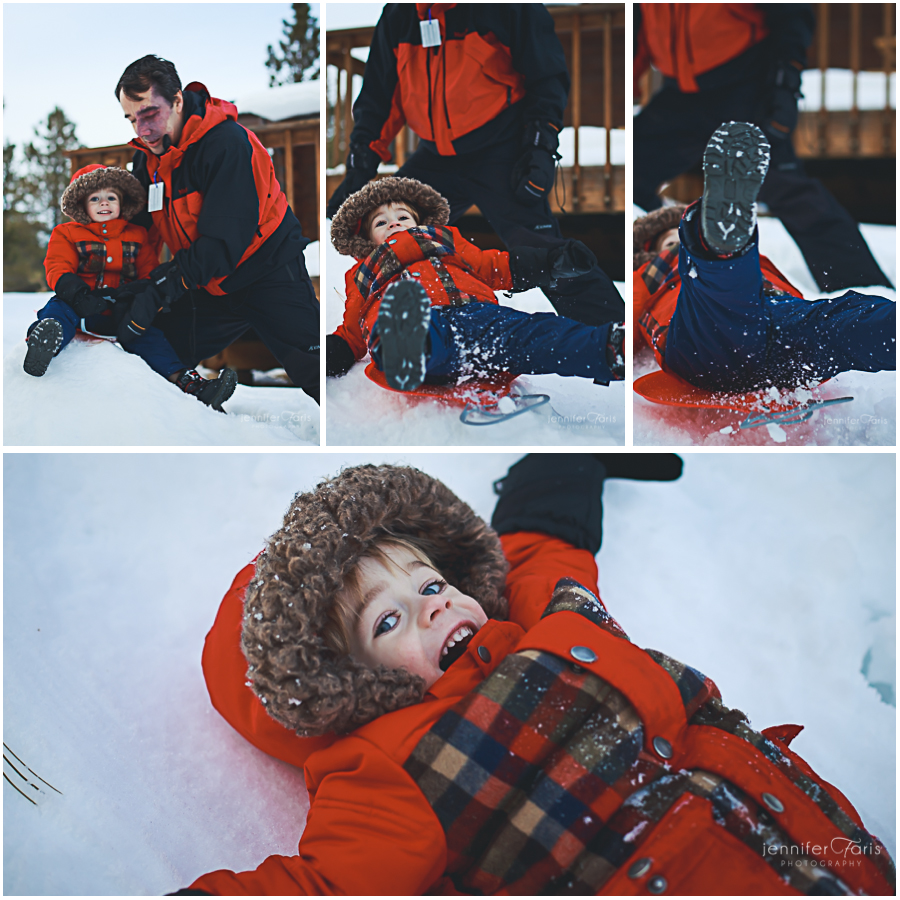 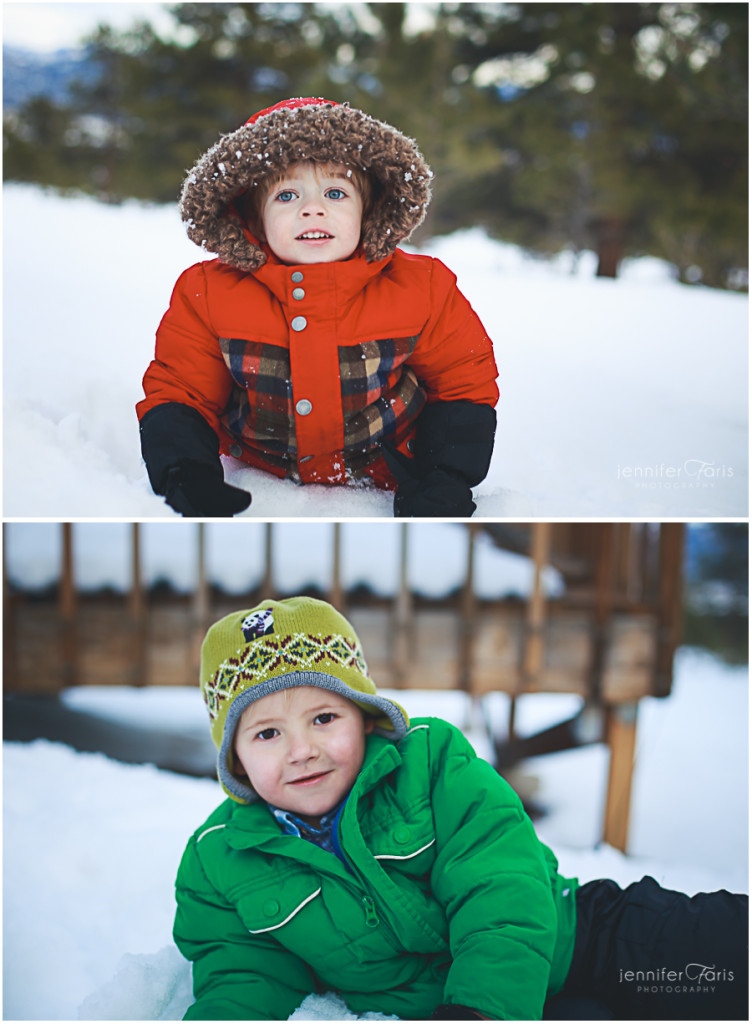 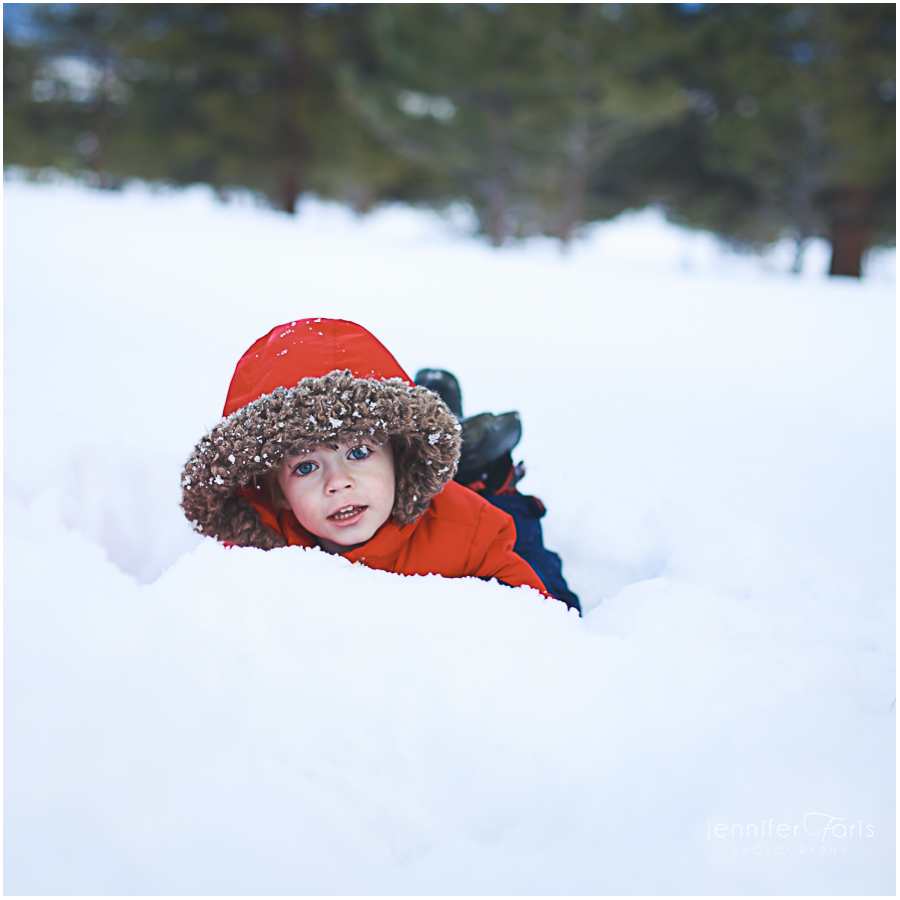 The littlest guys and I went inside.  I needed to refuel and apparently, so did this little beggar. 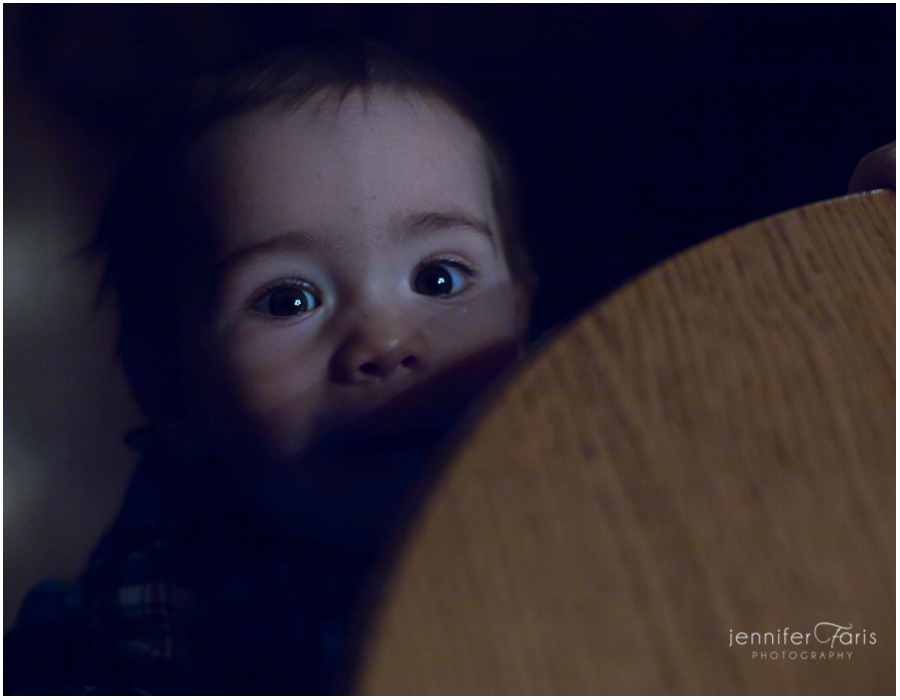 And then there’s this guy. It always looks like this people. 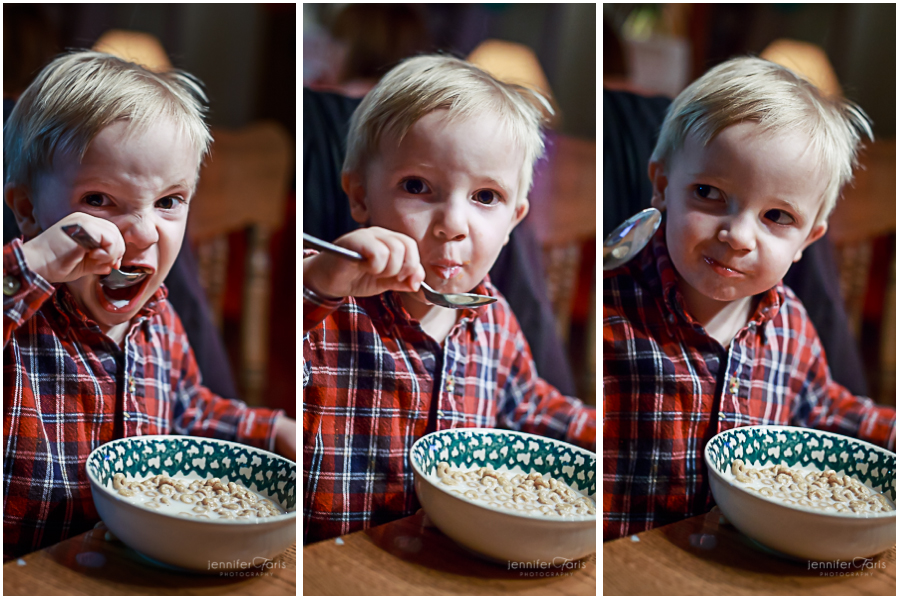 Meanwhile, Aunt Jackie led the crusade to build this guy. 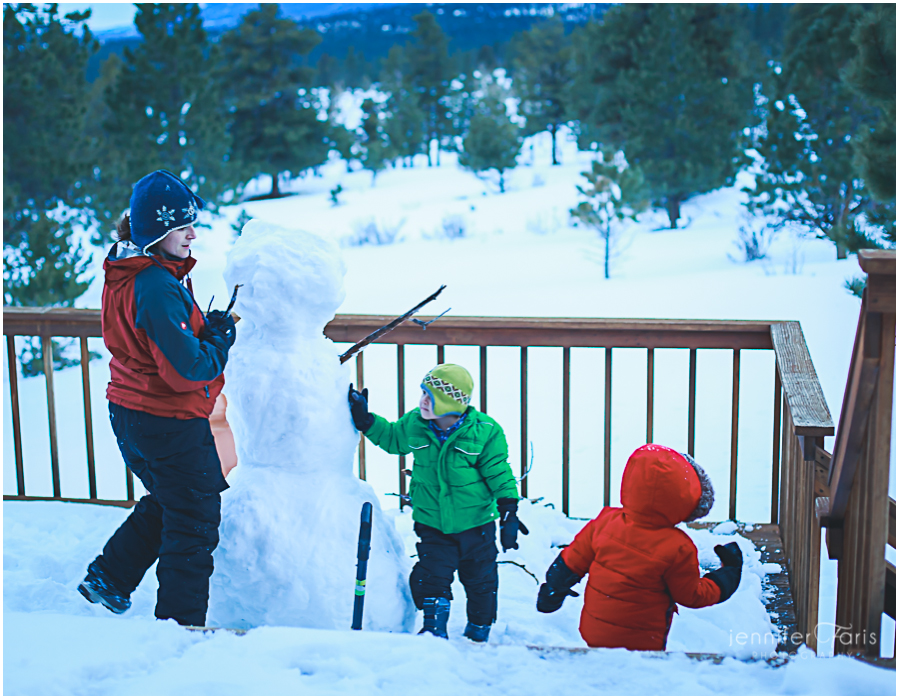 Later we did some more birthday celebrating. Those would be homemade cupcakes and cream-puffs…all gluten free and crazy good. 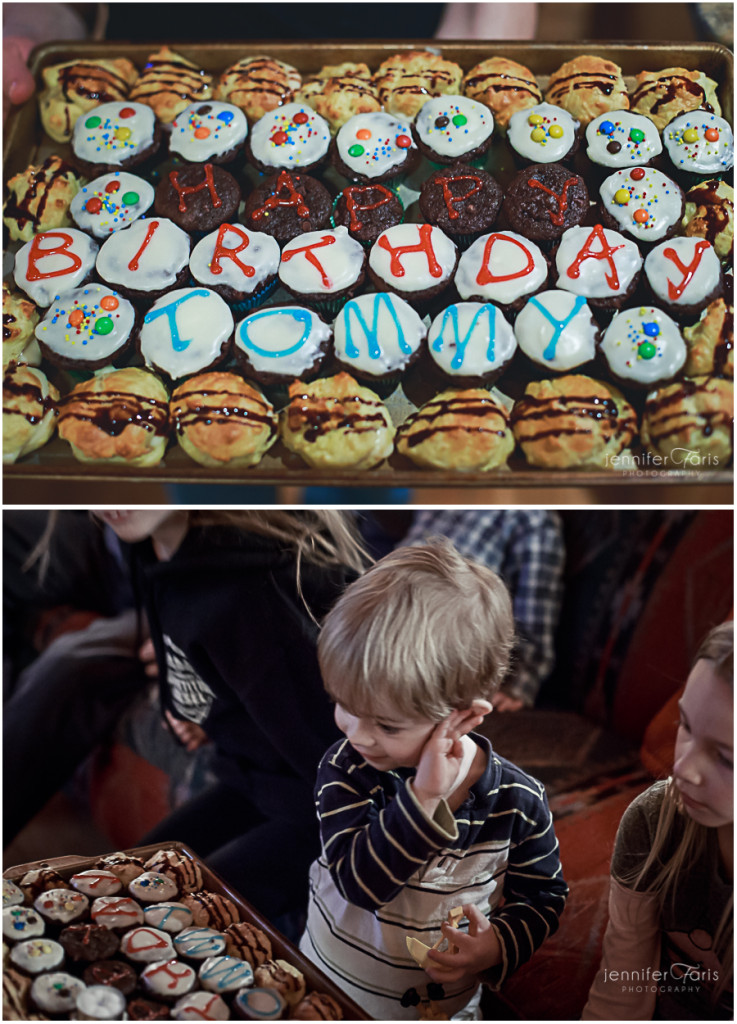 Wanna know how to be the most popular cousin in the room? One word: ipad 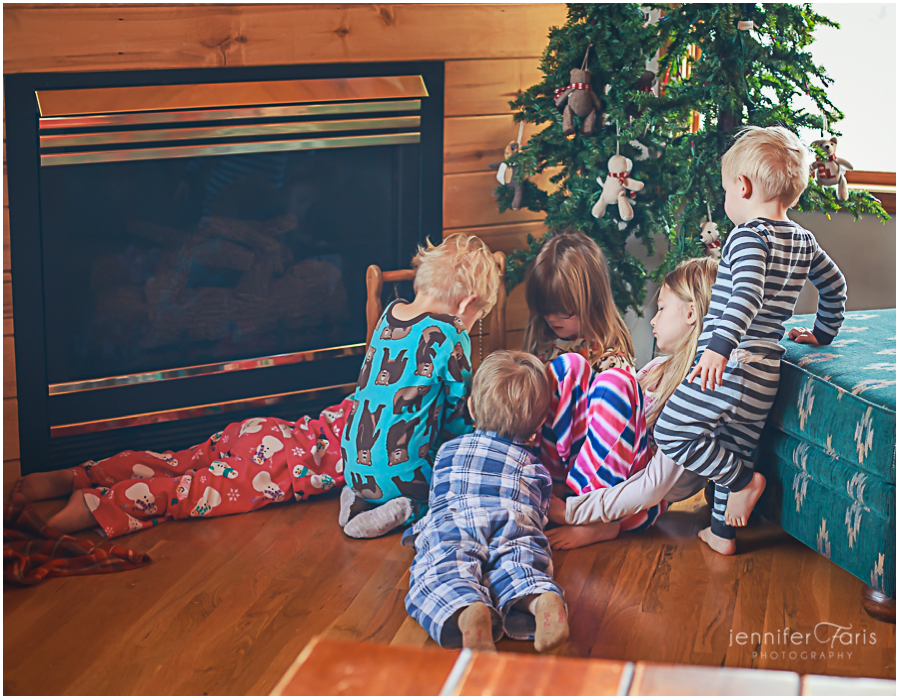 That is, until the others get smart enough to raid their parents stash and get their own electronic. 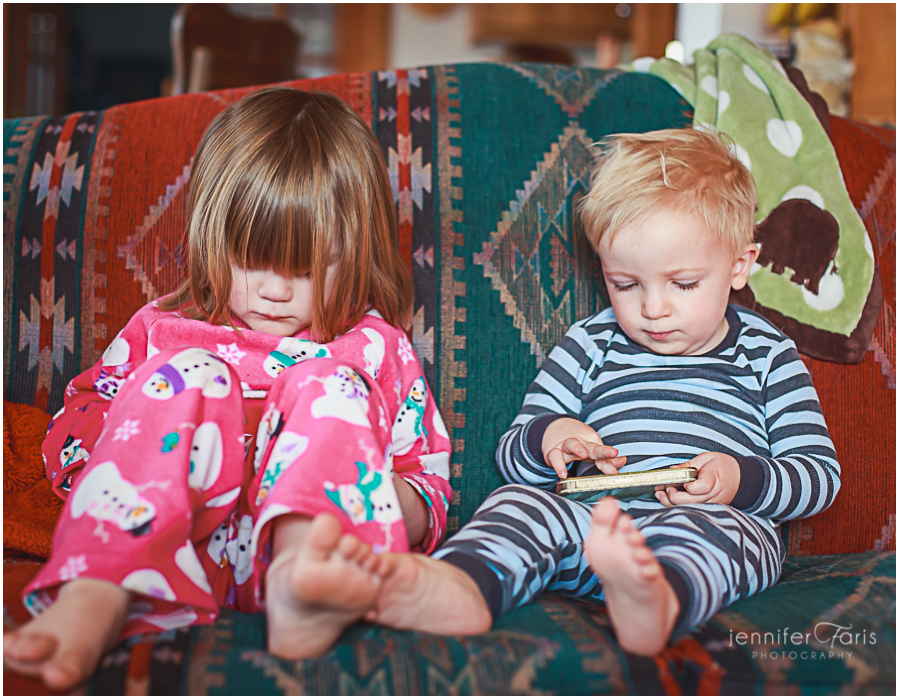 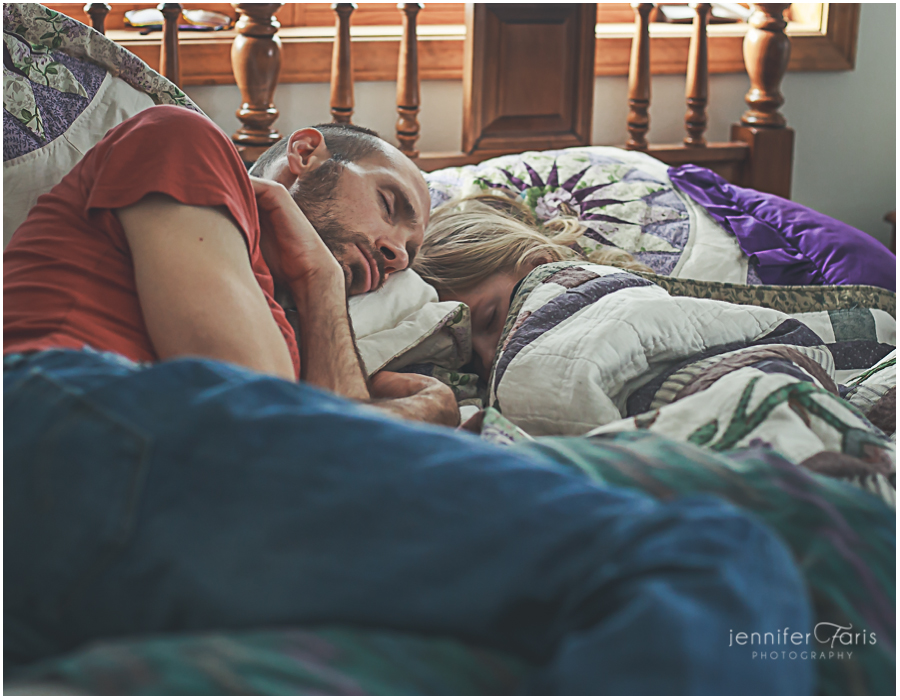 Some neighbors came to visit 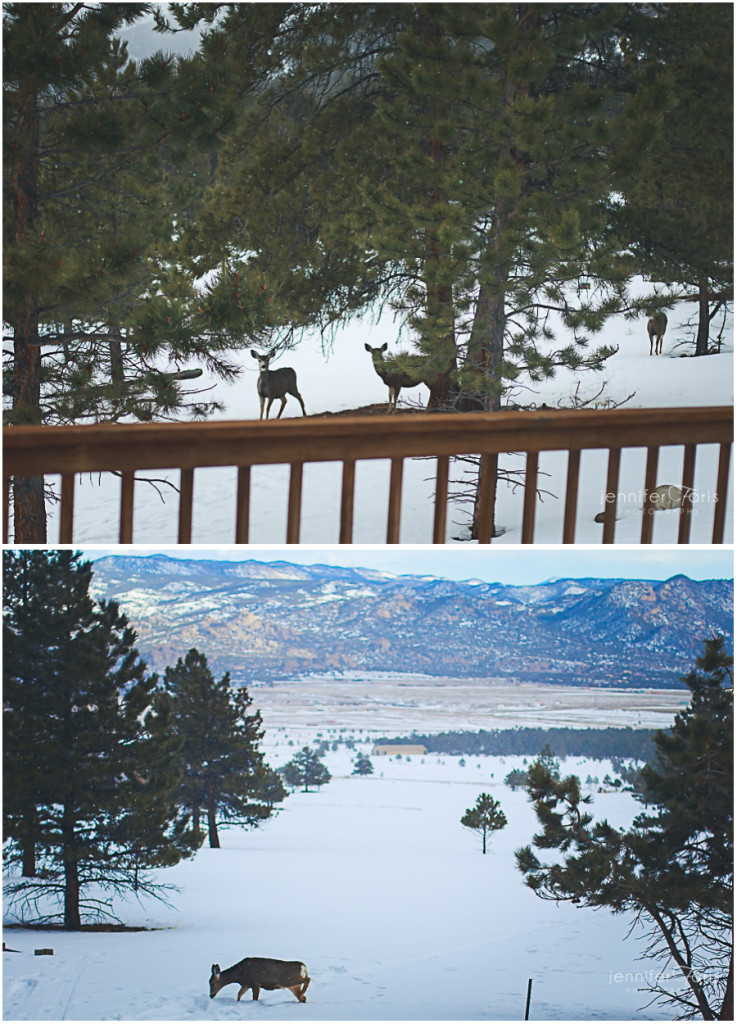 What a site. When it snows up here it just feels right – so cozy. 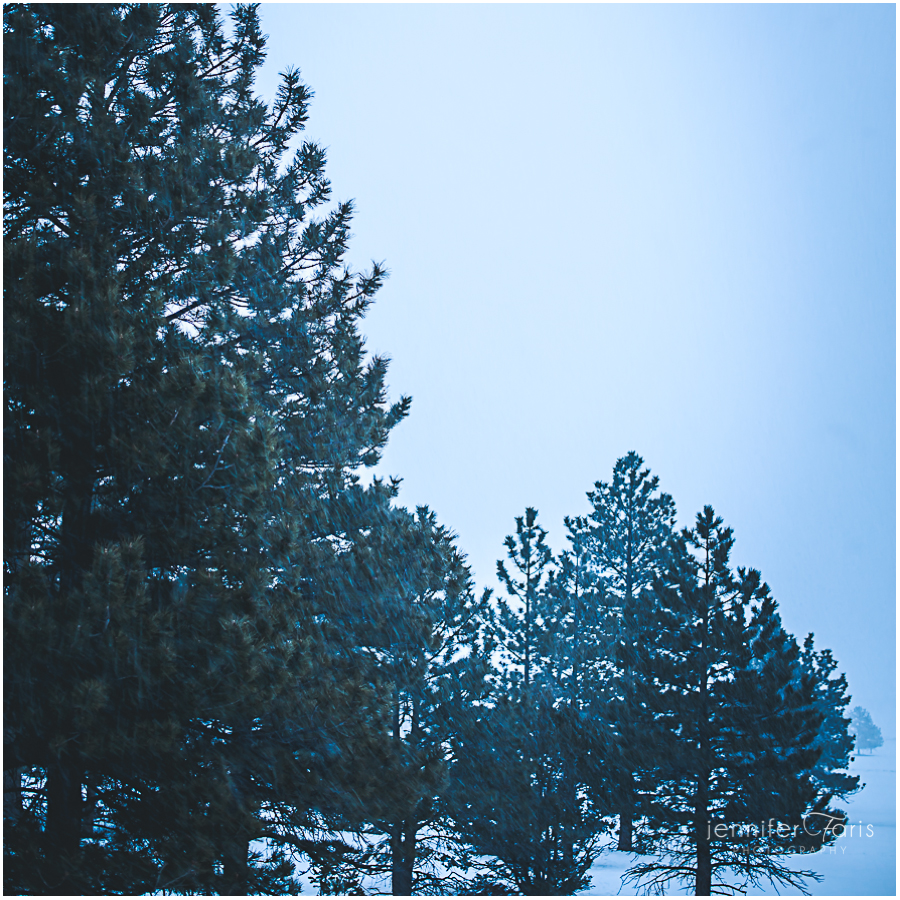 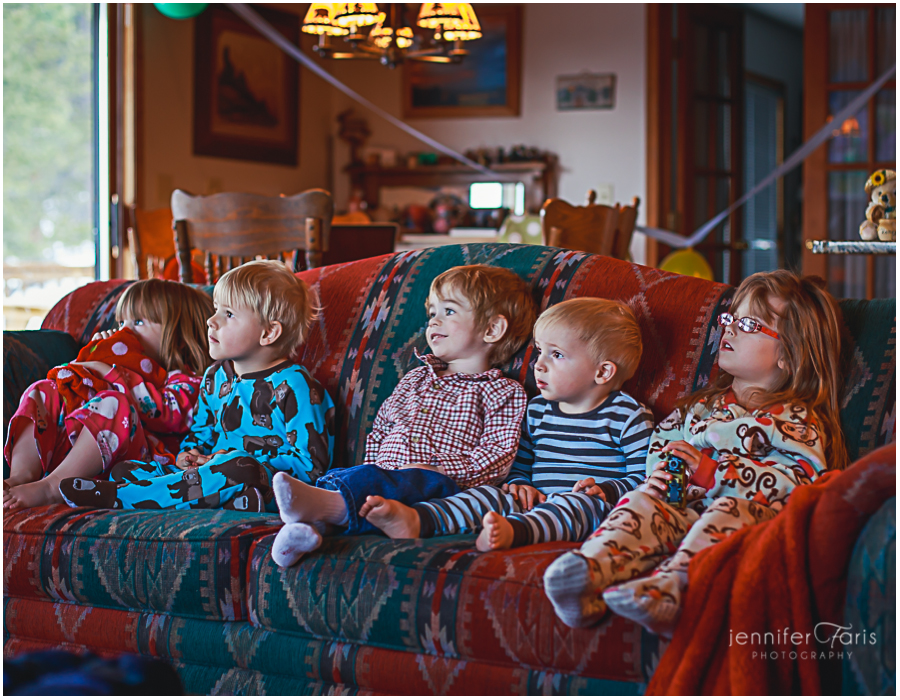 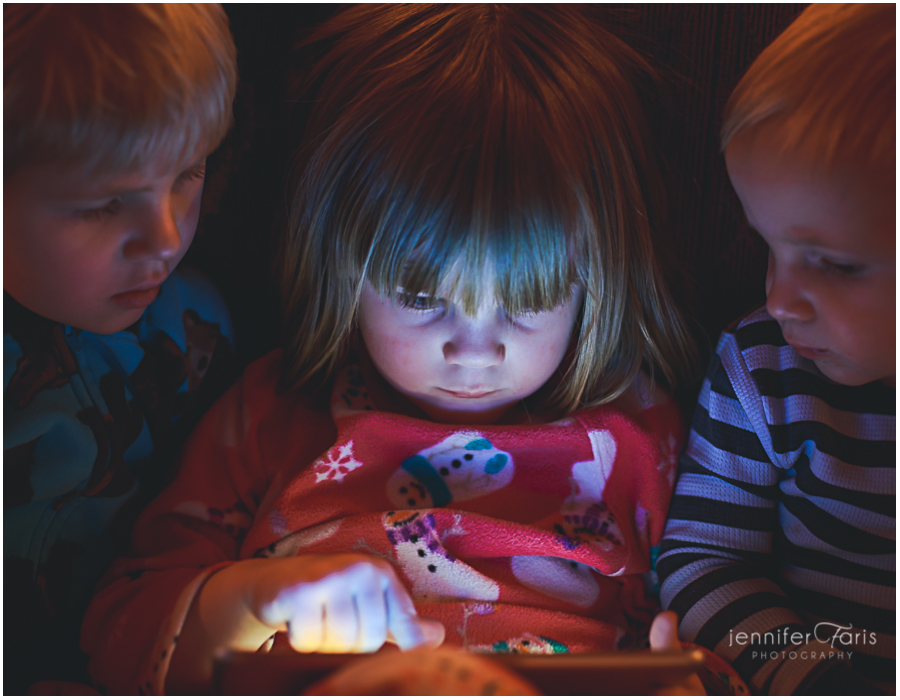 You’ll notice that boy child of mine is in every one of these photos with a tablet, phone or whatever. He’s still shaking from the withdrawals 5 days later. Go figure – the 2 year old. 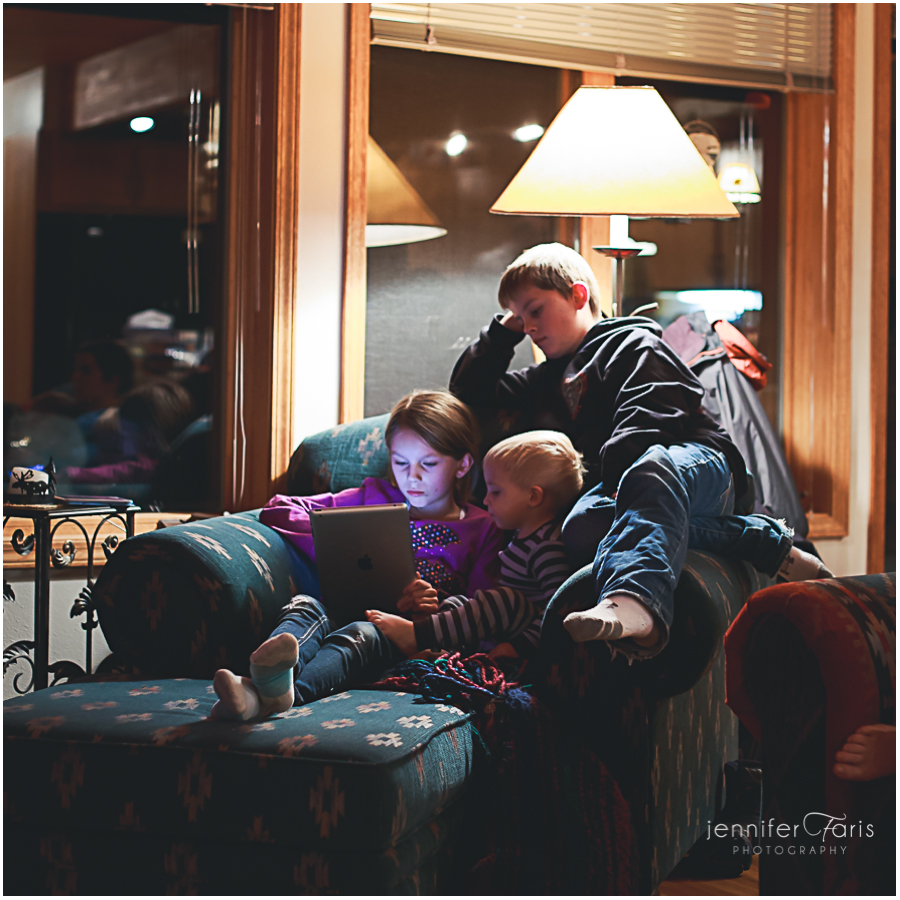 I mean, even the American Girl dolls were glued to the screen! 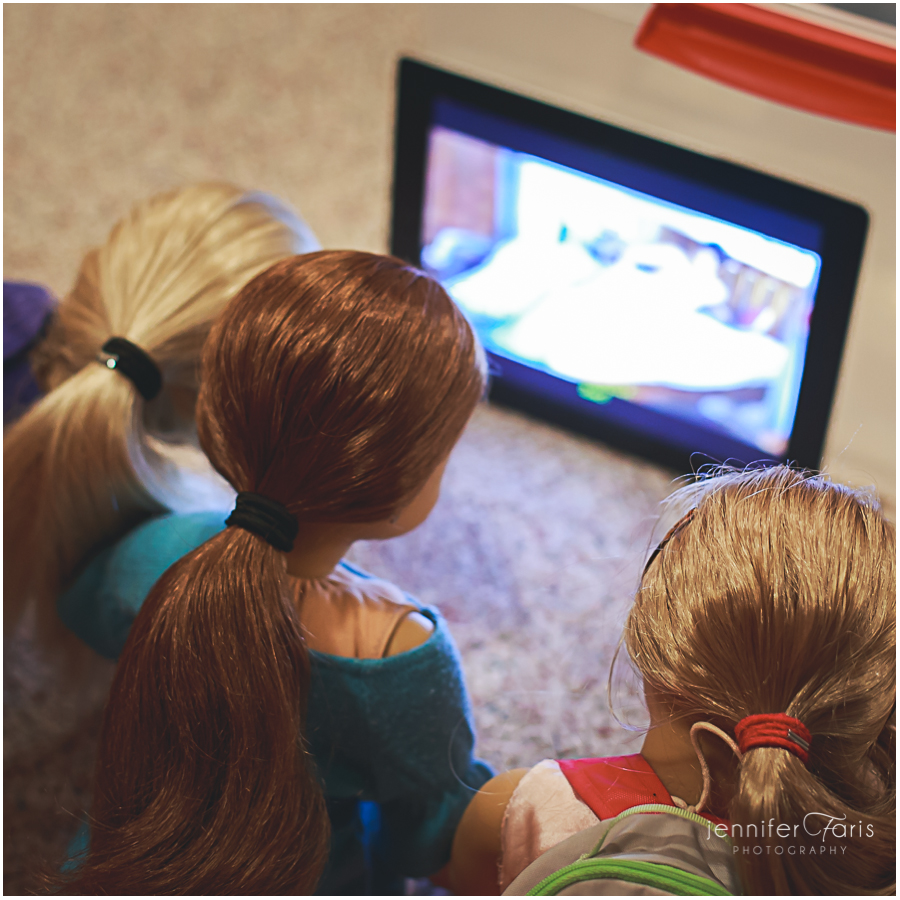 But please be assured, these kids played hard.  They ran, jumped, used their imaginations, fought, hugged and well – dog-piled at the bottom of the stairs. 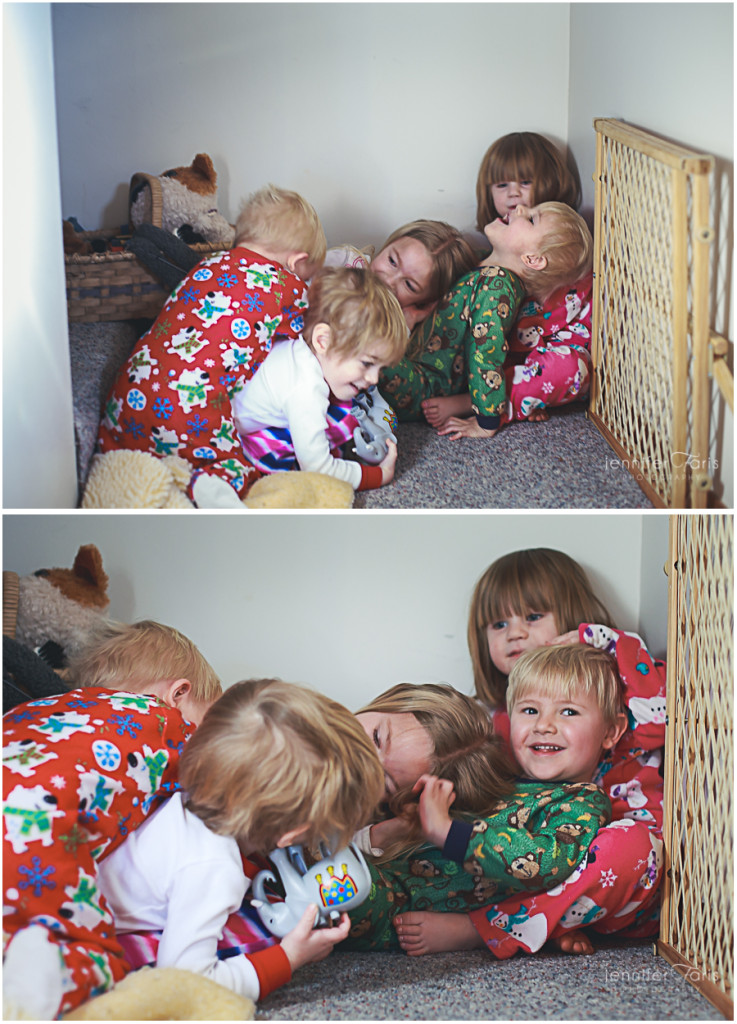