I’m pretty sure we captured her first heartbreak on video.

We did a gender reveal with the kids and Grace bit into her cupcake first.

“Aww” she said with a disappointed swing in her voice.

And we knew it was a boy.

We all laughed and chattered in bewilderment at yet another boy roommate. She had been giggling out of nervousness but when I looked over again she could no longer keep the corners of her mouth up. It fell, hard…and the tears welled up in her eyes.

She had wanted a baby sister so badly.

I turned off the camera and Jared pulled her into his arms. She began to sob and just couldn’t stop. He took her in the other room and a few minutes later I went in to check on them.

“You know what sweetheart” I whispered to her,  “we all would have loved for this baby to be a girl. But you know what it means that it’s a boy? It means that you are our one and only. You are our special girl.”

And I’m telling you that I meant it with every fiber of my being. 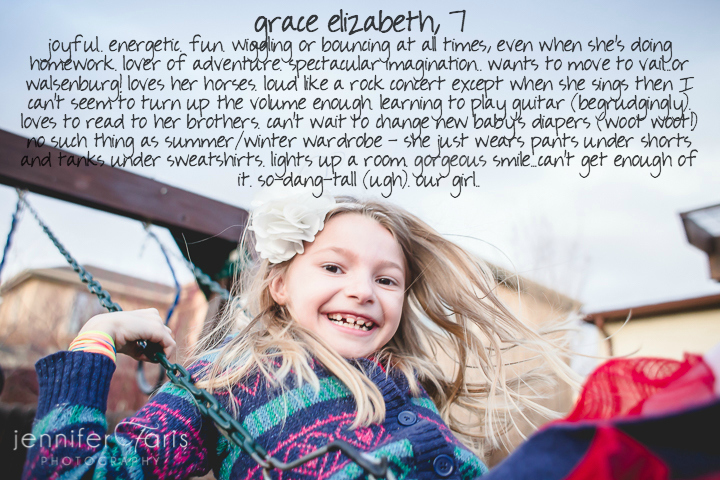 She’s one in a million. She can be shy but she’s the oldest sibling so she’s also a natural born leader. 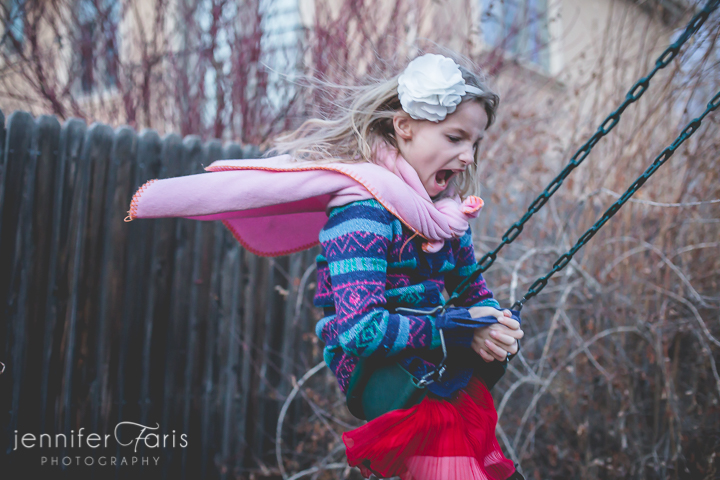 She’s giving…of her love, her hugs, her smiles, her treats and sweets and toys. 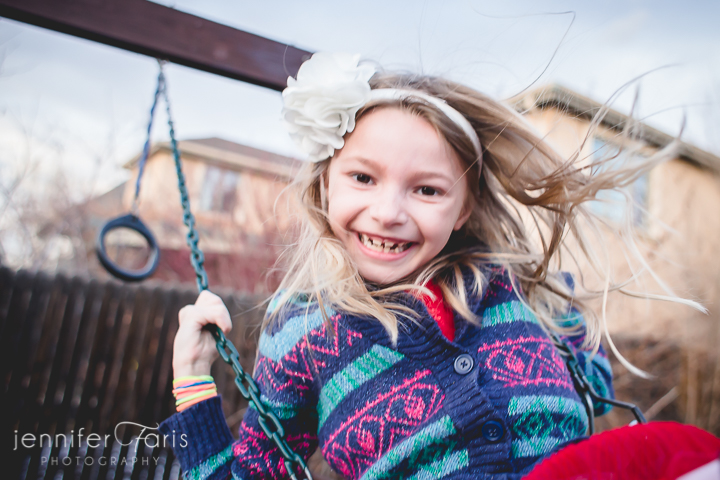 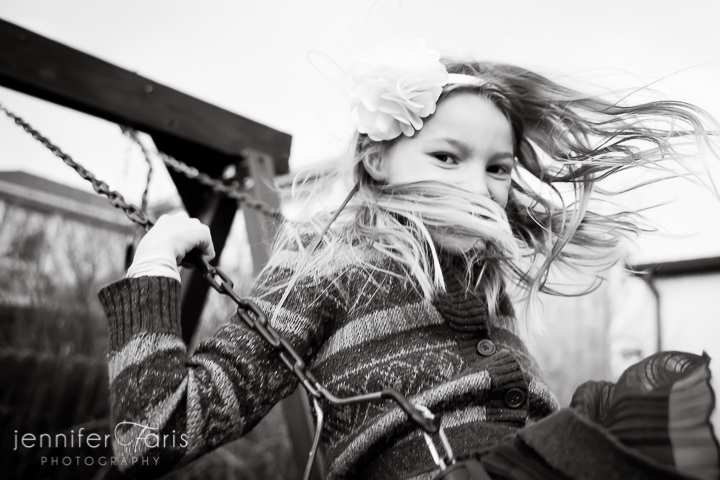 Nature girl. With bows in her hair and painted nails she’ll make habitats for stuffed animals out of grass and mud and water. 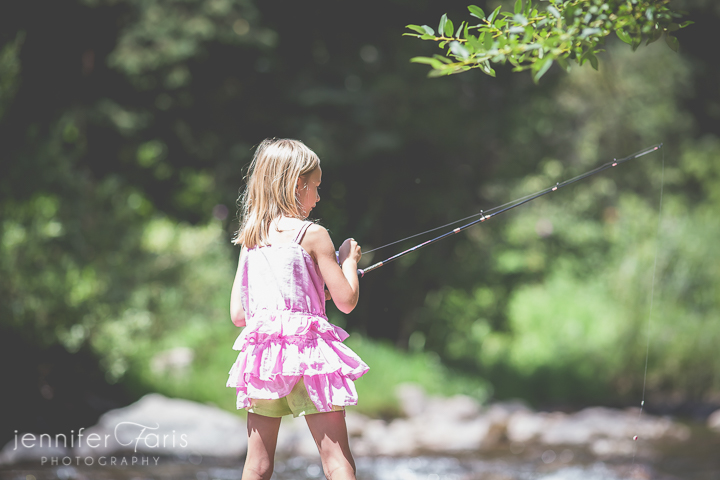 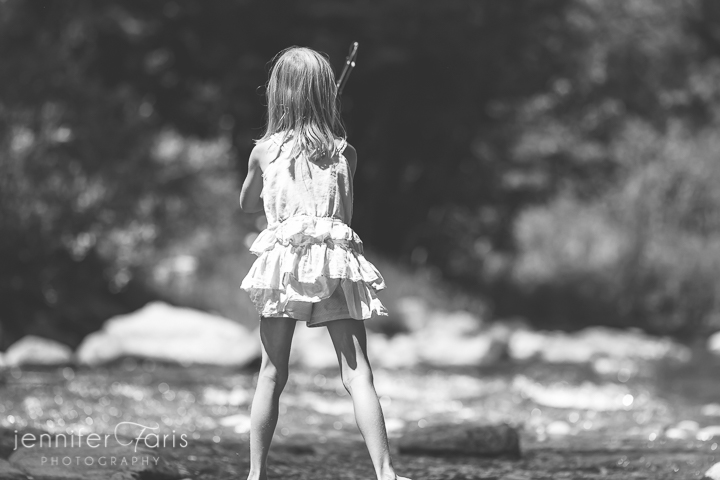 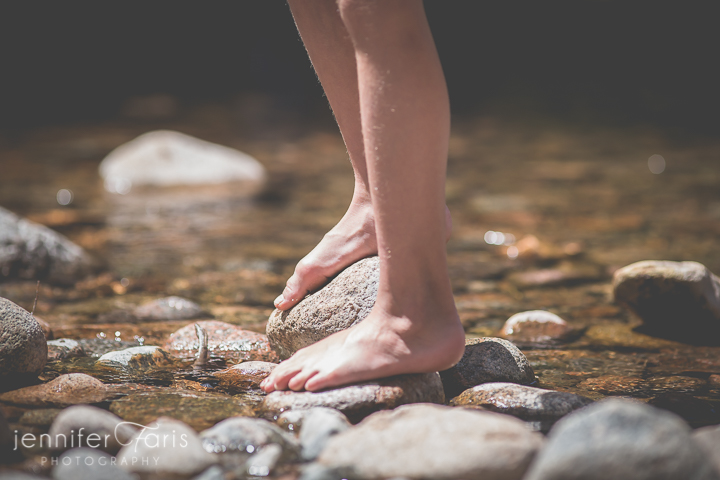 Music lover. Hates when I make her practice but once she gets a song down she wants to play it over and over and over… 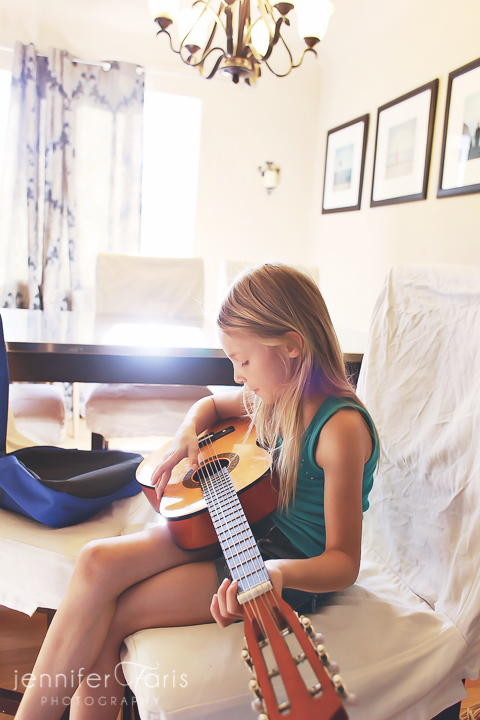 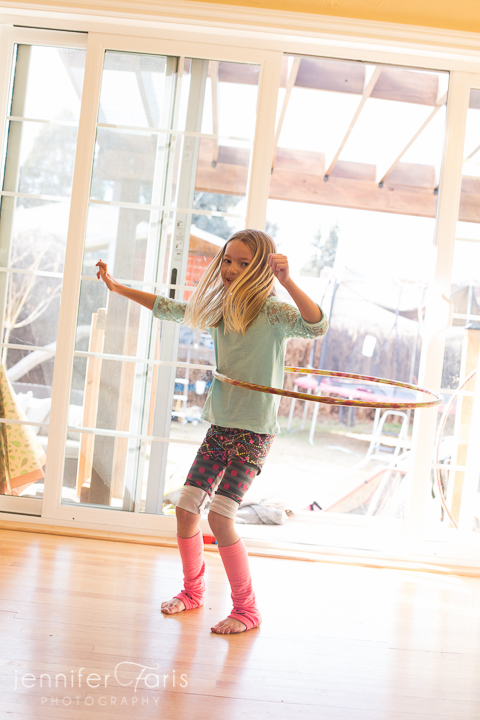 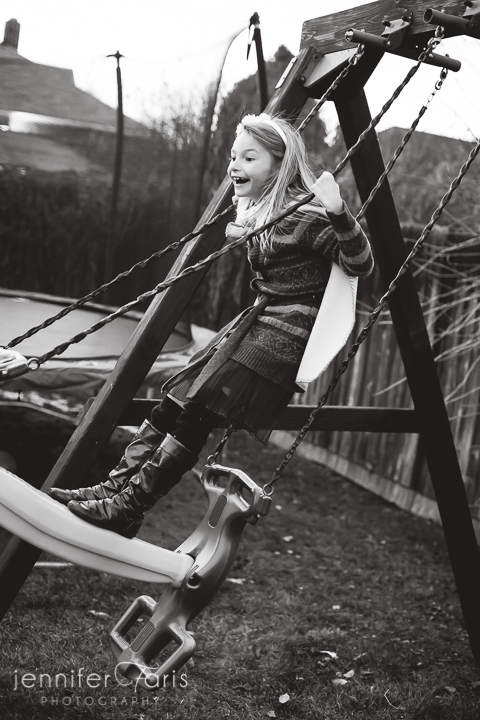 She is my only daughter. And my heart literally stops sometimes when I look at her. 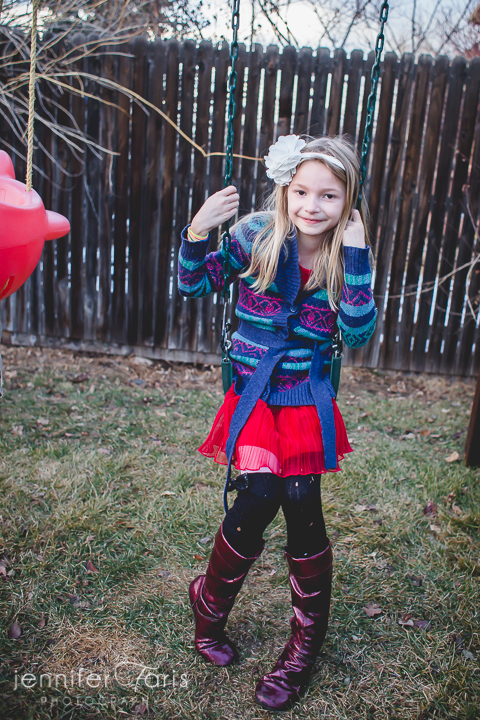 Holes in her tights, a lose tooth she refuses to pull, rubber bands on her wrists that she stole from me. 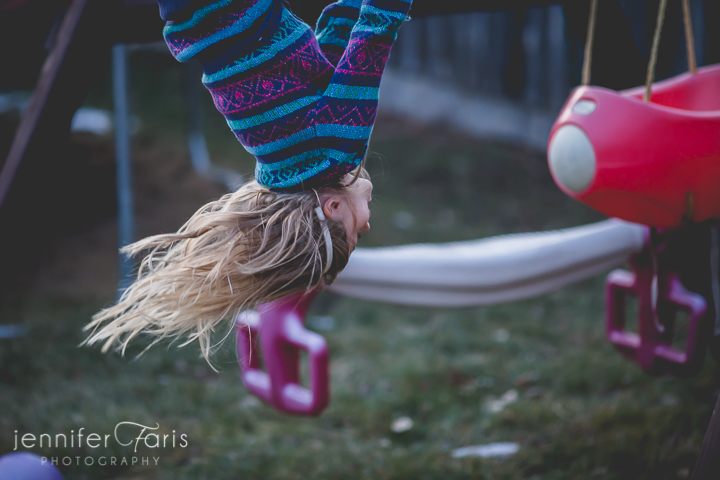 Head in the clouds. 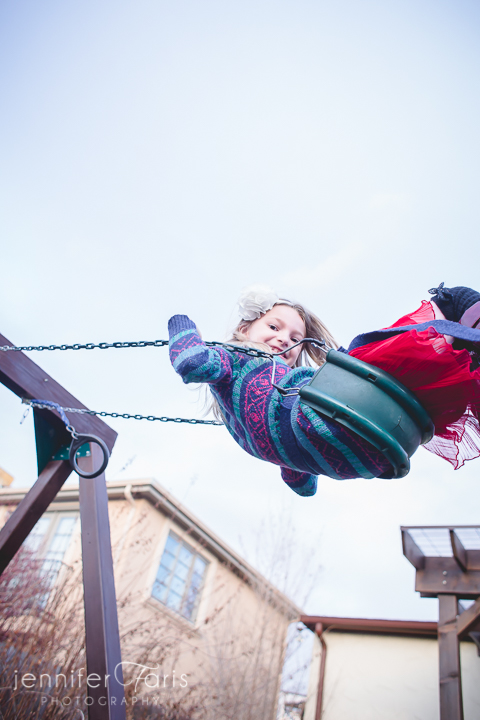